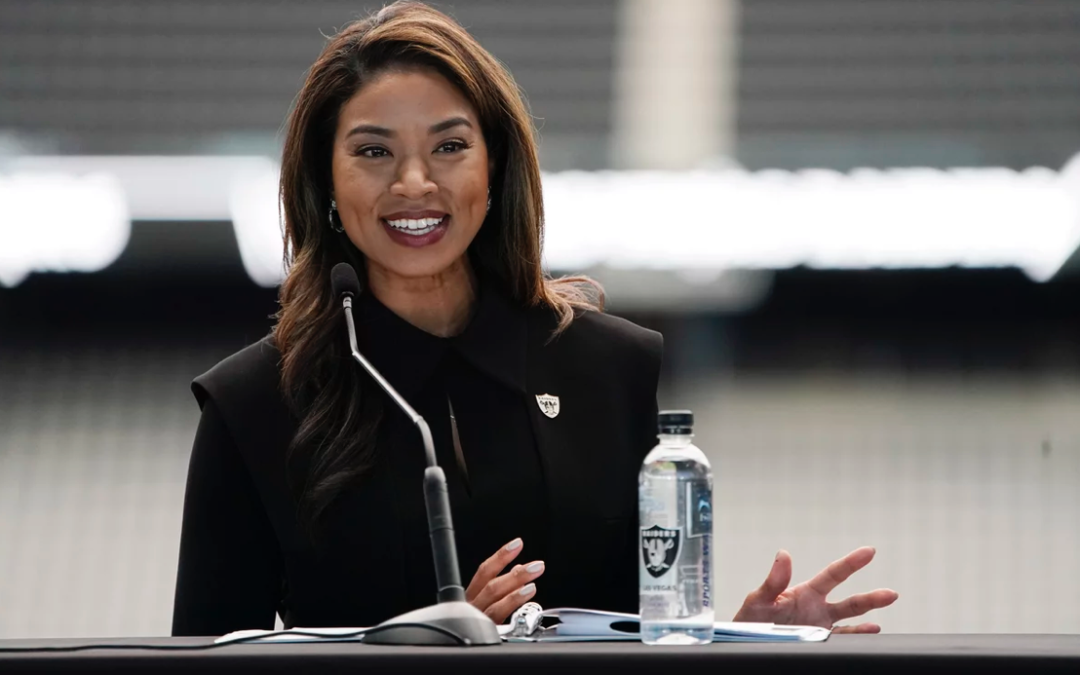 Sandra Douglass Morgan, a Las Vegas native, is not new to firsts. She was the first Black city attorney in Nevada, when she served for the City of North Las Vegas, and she was the first person of color named chair of the Nevada Gaming Control Board, the team said Thursday. Read More