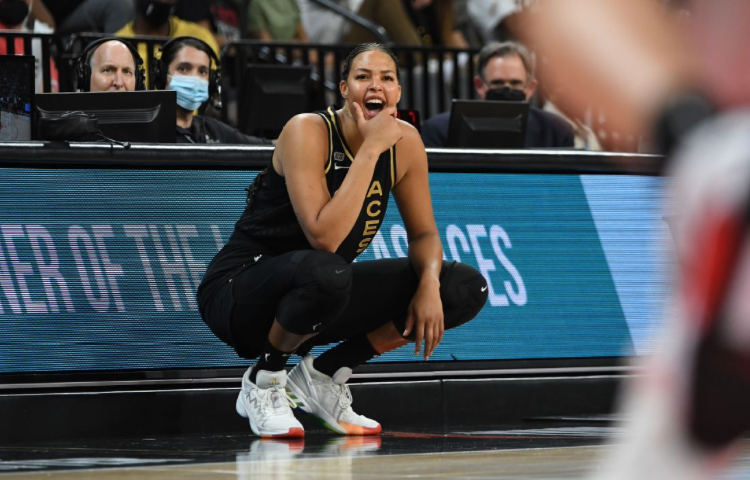 Las Vegas center Liz Cambage said she thinks not playing in the Olympics essentially saved the rest of her WNBA season for the Aces.

“I had no idea how exhausted, stressed and broken I was,” Cambage said Sunday after the Aces’ 84-83 comeback win over Washington. “I pulled out [of the Olympics] and slept for a week. Then it took me another three days to get out of bed. Then I went back to work. Read More