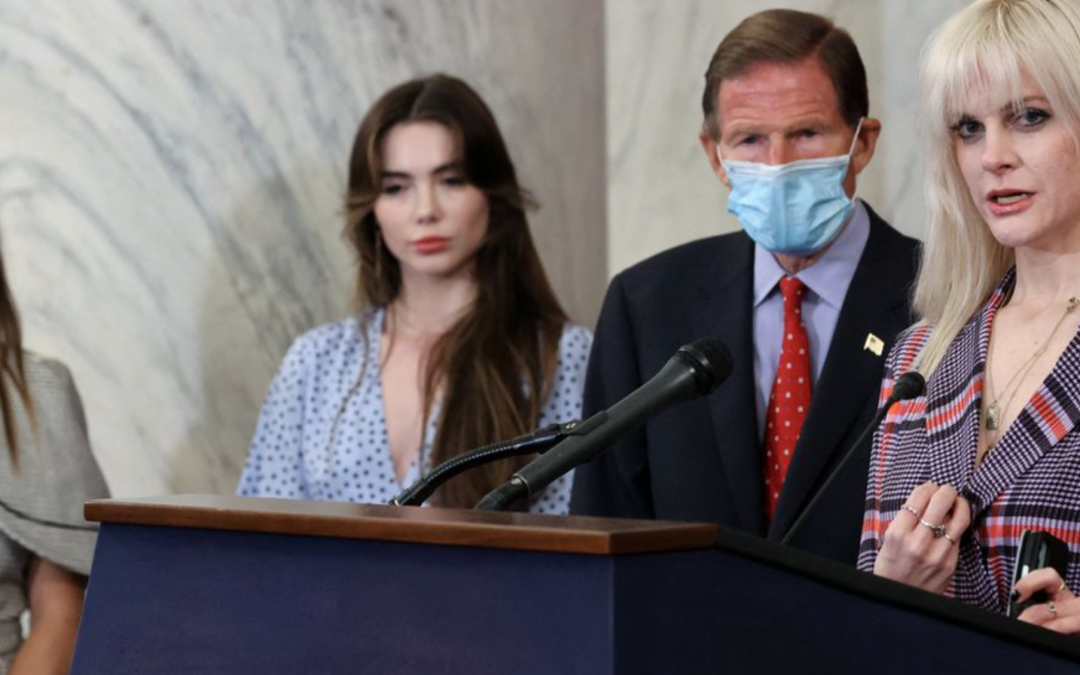 Victims of former USA Gymnastics doctor Larry Nassar have reached a $380 million settlement with USA Gymnastics, the U.S. Olympic & Paralympic Committee (USOPC) and their insurers after a five-year legal battle, an attorney for some of his victims said on Monday.

As part of the settlement, USA Gymnastics (USAG) and the Olympic Committee also agreed to designate some of their board seats to survivors and to implement other new policies aimed at protecting athletes from future abuse. Read More