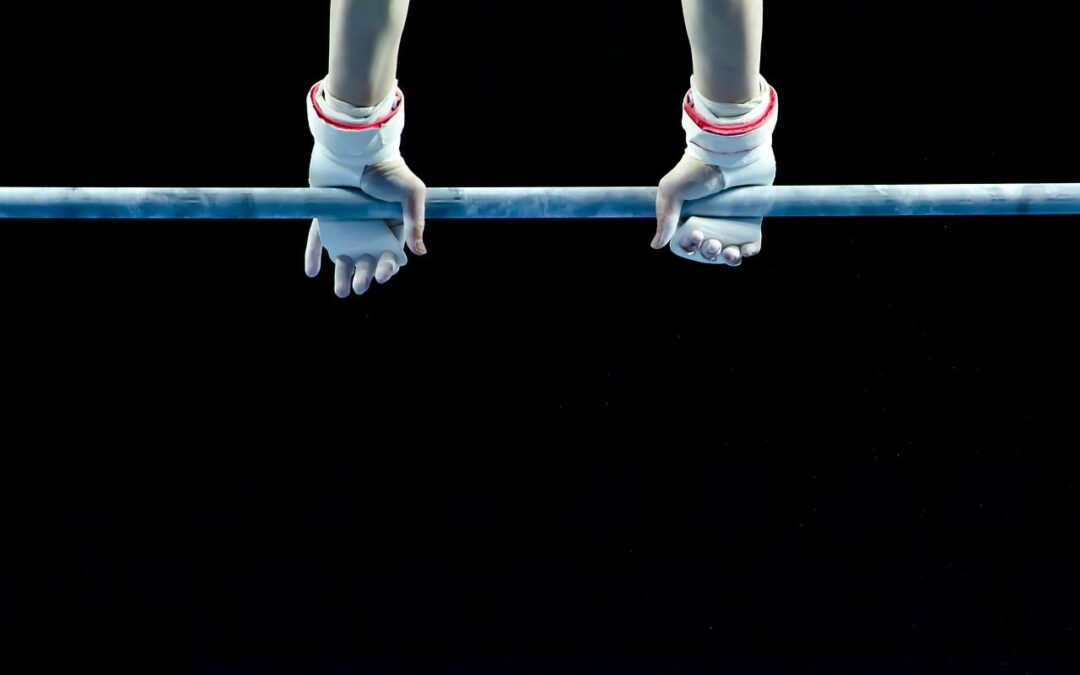 Thirteen women who were sexually abused by Larry Nassar are asking for $10 million each from the FBI after law enforcement, who was alerted of Nassar’s behavior, mishandled the case.

Nassar, a former USA Gymnastics and Michigan State University team doctor, was arrested and charged in 2016 with criminal sexual misconduct and child pornography but not before the FBI failed to take prior action the year before.

In July 2015, USA gymnastics reported accusations of Nassar’s misconduct to the FBI’s Indianapolis field-office but the agents did not make any considerable moves to address the allegations, allowing Nassar to continue sexually abusing young women.

“Despite credible reports to the FBI, Nassar continued his reign of terror for almost 17 unnecessary months,” Jamie White told the Washington Post. White is an attorney representing the 13 women. “In large part, Nassar continued to have access to countless girls on almost a daily basis. An unthinkable and unnecessary number of sexual assaults occurred at the hands of Nassar during that period of time,” he said.

One of Nassar’s victims was sexually assaulted 17 to 20 times after being sent to him for treatment so she could resume ballet and gymnastics.

White also pointed out how the FBI received a tip several weeks before 17 people were killed in the 2018 Stoneman Douglas High School shooting in Parkland, Florida, but the information never reached the authorities in their South Florida office.

White and his clients are not suing but requesting redress from the FBI. Under the Federal Tort Claims Act, the agency has six months to either deny or accept the claim. The women could sue for personal injury depending on how the FBI responds.

The Justice Department is criticizing the agency for how it handled the case. The FBI has yet to comment on the victims’ claim but director Christopher A. Wray has acknowledged their mishandling of the Nassar case. Wray informed the Senate Judiciary Committee that the bureau has improved its policies and training so future investigations will be “quadruple checked” and there won’t be a “single point of failure,” according to the New York Times.

Last year, many of the victims, including Olympians Simone Biles, Aly Raisman, and McKayla Maroney, testified to Congress about their abuse by Nassar.

“I’m sorry for what you and your families have been through,” Wray addressed the women. “I’m sorry that so many different people let you down, over and over again. And I’m especially sorry that there were people at the FBI who had their own chance to stop this monster back in 2015 and failed.”

Nassar was sentenced to up to 175 years in prison for his crimes. The legal proceedings took place between 2017 and 2018. “I just signed your death warrant,” said Judge Rosemarie Aquilina during the trial.

Michigan State University, where Nassar was employed, has agreed to pay $500 million to more than 300 women. USA Gymnastics and the U.S. Paralympic Committee also reached a $380 million settlement with victims of Nassar’s abuse.