Larry Nassar Is in Prison, But Many Young Athletes Are Still at Risk. Here’s How We Can Better Protect Them From Sexual Abuse 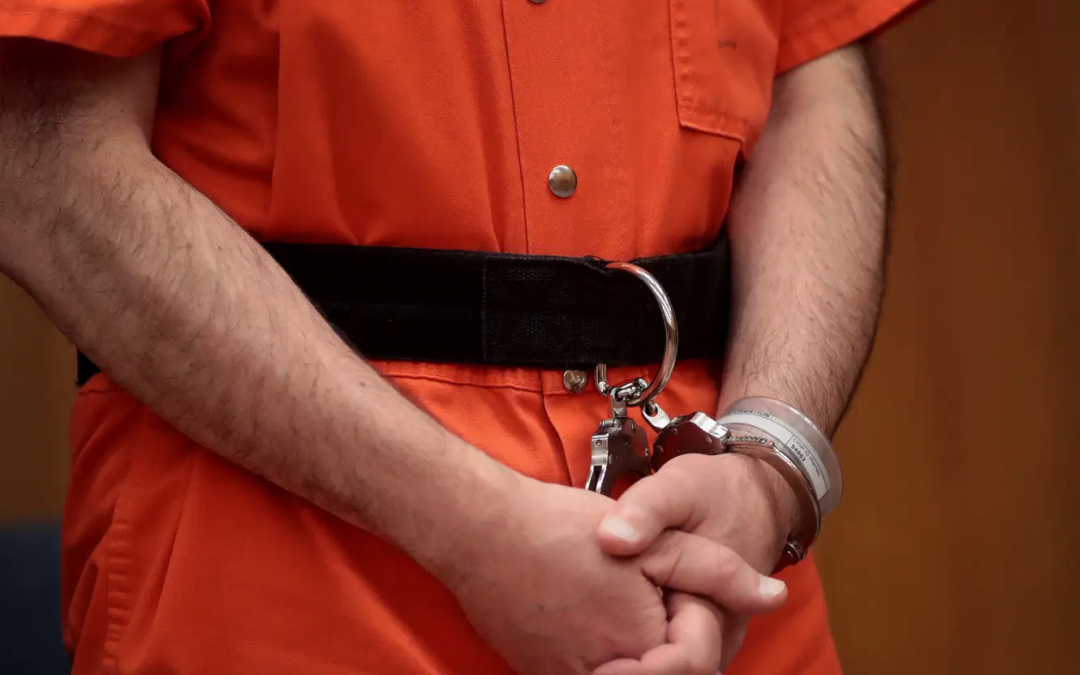 Earlier this month, the Department of Justice released a report about the FBI’s investigation into former USA Gymnastics doctor Larry Nassar that spotlighted what survivors like me have known to be true: the entire system is failing athletes.

The FBI failed to conduct a thorough and timely investigation, and at least 70 victims were sexually abused after allegations had already been reported. The report was as outrageous as it was heartbreaking.

The DOJ report found that the FBI failed to respond to the accusations against Nassar in an ethical and efficient way, proving that the FBI—a government institution that should protect its citizens—failed at protecting child athletes. It is unacceptable that multiple institutions, including the FBI, have failed to this extent and not prioritized the well-being of young athletes. Read More