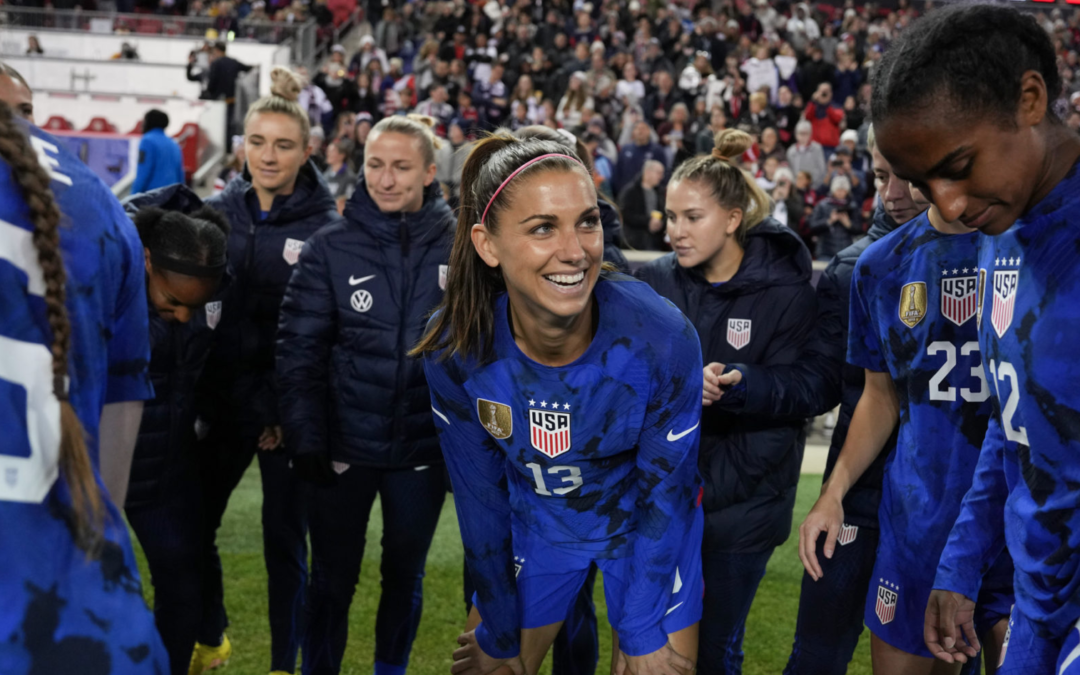 The U.S. women’s national team will continue to celebrate its historic collective bargaining agreement, which closed the pay gap with the the men’s national team, with a Players’ Ball set to be hosted by the USWNT Players Association on Monday in New York City.

Much has been made of the landmark equal pay deal, announced in May, which already has started to alter the landscape of women’s sports. The CBA was years in the making, with both the men’s and women’s teams seeing increased revenue from tickets, broadcast deals, partnerships and sponsorships. Read More