Lack of accountability among NWSL owners makes you wonder: Why should players believe it’s changing? 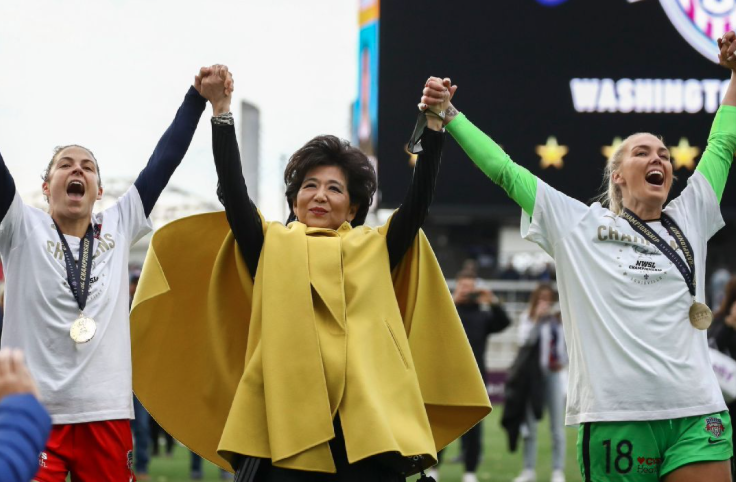 It’s one thing for the decision-makers around women’s soccer to vow, after a year plagued by off-field problems, that they are finally listening to the players. It’s apparently quite another thing for everyone to actually do it.

Look no further than the Washington Spirit, where an ugly and unnecessary ownership battle has finally ended after months of tumult even though the resolution had been obvious from the very beginning. Steve Baldwin, the club’s majority investor accused of fostering a toxic “old boys’ club” built on cronyism, finally sold his stake in the club to Y. Michele Kang, the minority investor the players backed all along. Read More