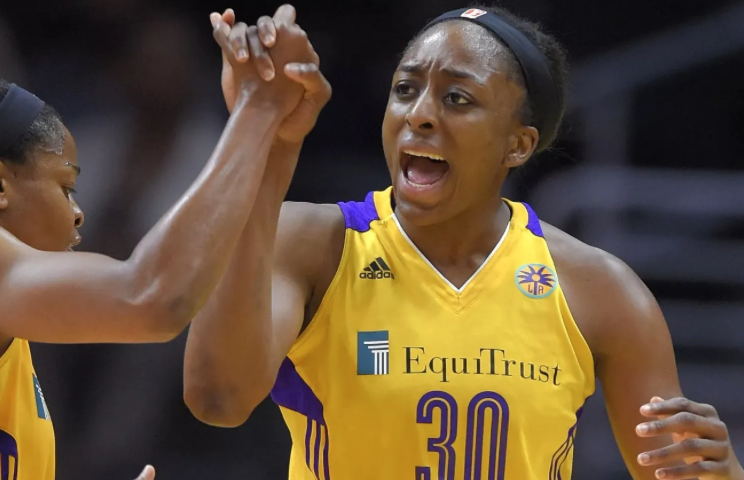 Minnesota Lynx forward Natalie Achonwa (uh-CHON-wuh) has played in the WNBA since 2015, but during her team’s June 6 game against the Atlanta Dream, her name was misspelled in a graphic on The Sports Network’s broadcast.

“Damn, don’t even have to worry about the pronunciation…” Achonwa wrote on Twitter. “Seven years in the league and I can’t even get my last name [spelled] right.” Read More