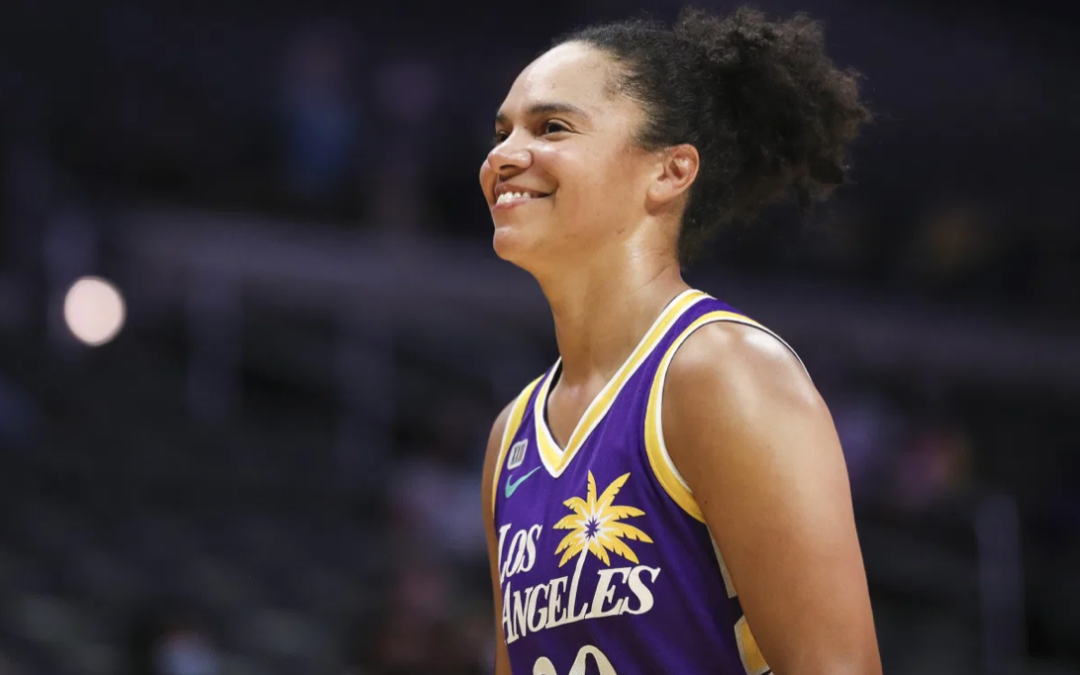 As a prep star at Harrisonburg High School, Kristi Toliver wore the No. 5 on her jersey because of Jason Kidd.

So it was quite the full-circle moment for Toliver, whose basketball journey had since taken her from Virginia Ms. Basketball to NCAA champion to two-time WNBA champion to sitting across from Kidd via Zoom, along with former player and now vice president of basketball operations for the Dallas Mavericks, Michael Finley, to interview for a spot on Kidd’s new coaching staff. Read More