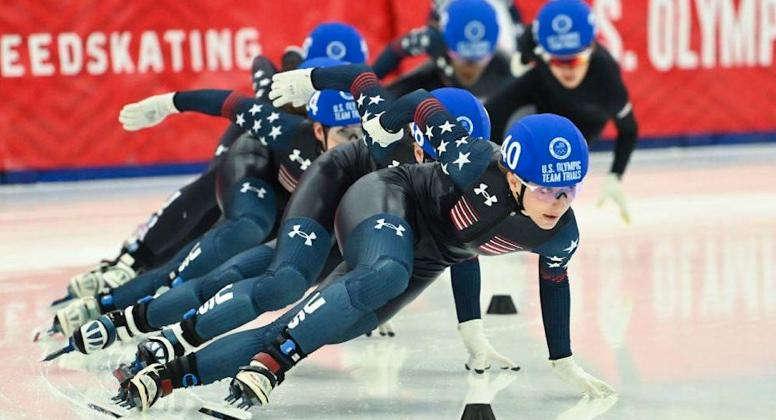 Kristen Santos just missed the 2018 Olympic team. She’s leaving no doubt this time despite considering not racing the Olympic Trials.

Santos, the lone American short track speed skater ranked in the world top 20, won both races on the first of three nights of the Olympic Trials at the 2002 Olympic Oval outside Salt Lake City. She took the 1500m, then shattered her American record in the 500m by nearly a half-second. Read More