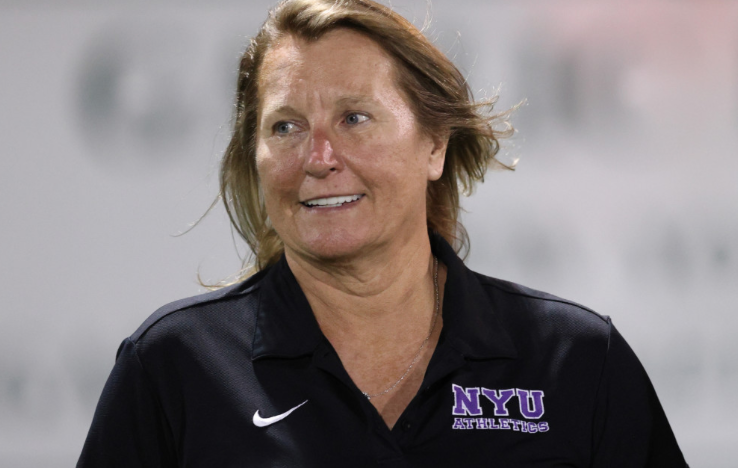 Kim Wyant’s life in soccer has spanned multiple decades. Her accomplishments span from a spot on the first United States women’s national soccer team in 1985, to becoming the first and only woman head coach of a college men’s soccer team, leading NYU to an NCAA tournament appearance this past season.

Under her guidance the last six seasons, Wyant has led the Violets to three Eastern College Athletic Conference championships and two NCAA tournament appearances. Their most recent appearance this past fall saw them win their opening-round match in overtime against Saint Joseph’s College of Maine. Read More