Kim Mulkey summarizes first season at LSU after Tigers bounced from tourney: ‘One of my most enjoyable years ever in my career’ 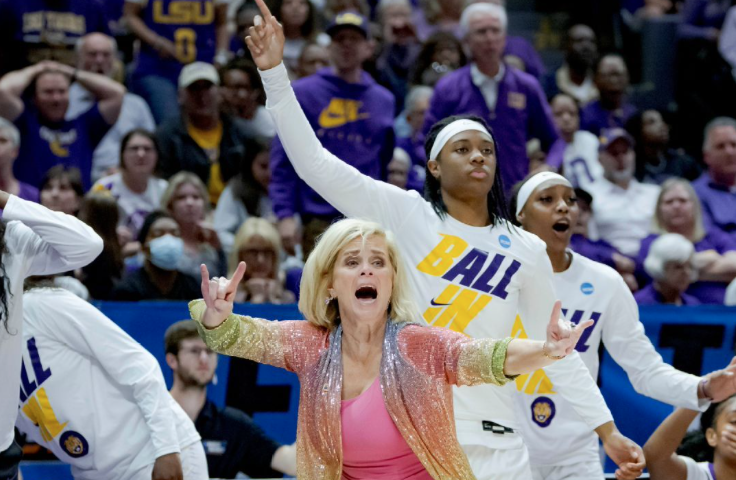 The No. 3-seeded LSU women’s basketball team was upset 79-64 by 6-seed Ohio State in the second round of the NCAA tournament on Monday, but Tigers coach Kim Mulkey still labeled the season “one of my most enjoyable years ever in my career.”

Mulkey, who left Baylor last April after 21 seasons and three national championships, guided LSU to second place in the SEC at 13-3, the program’s best finish in the league since 2009. This was LSU’s first NCAA tournament appearance since 2017, as the Tigers finished 26-6 overall. Read More