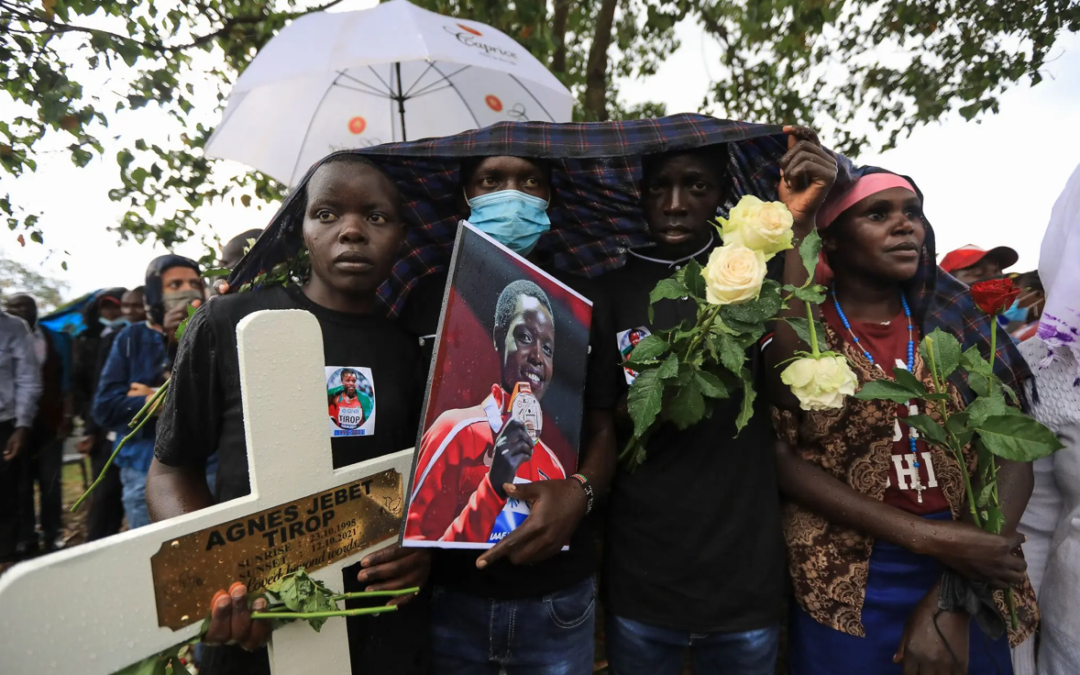 The long-distance Kenyan runner Agnes Jebet Tirop was having a very good year. She competed in the Tokyo Olympics in August, set a new world record in the women’s 10-kilometer race in Germany in September and was widely seen as a rising star in her country’s highly competitive running circuit.

But on Oct. 13, Ms. Tirop was found stabbed to death in her home in the Rift Valley of western Kenya. Her husband was arrested in her killing as he tried to flee to a neighboring country, the authorities said. Read More