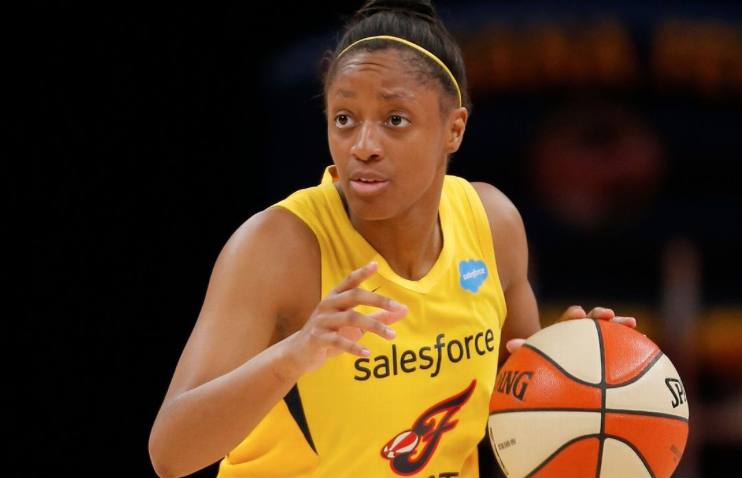 The women’s professional league announced its 44-player roster Tuesday, headlined by Mitchell, the former Ohio State star who was the No. 2 draft pick in 2018 and is second on the Division I women’s basketball all-time scoring list. Read More