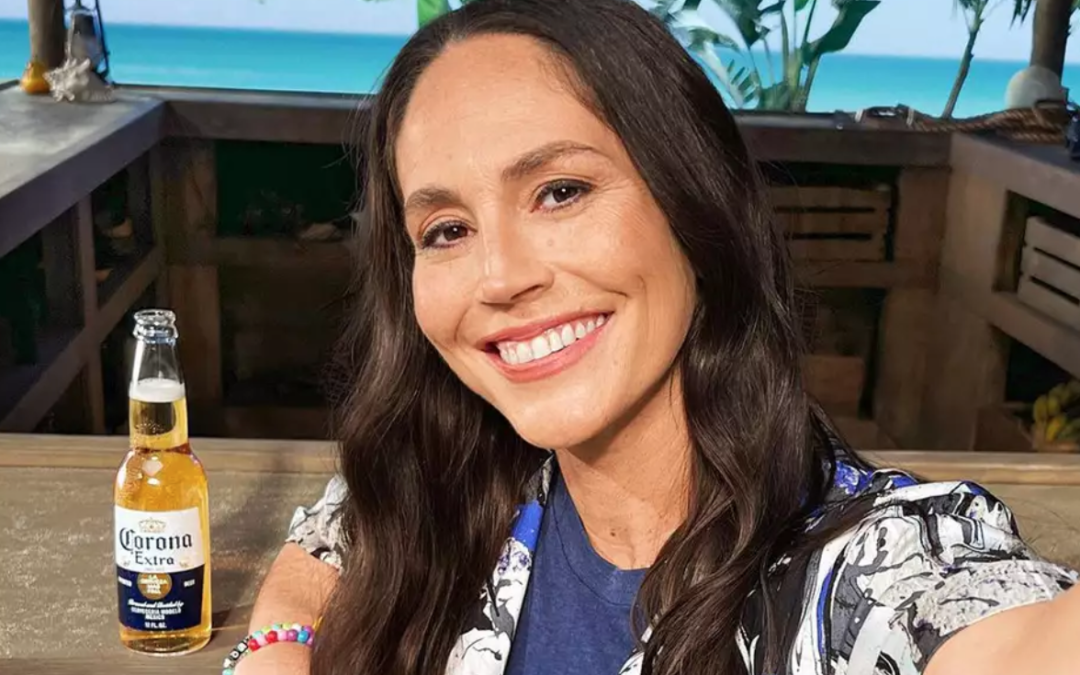 Sue Bird is famous for her no-look passes and clutch jumpers on the court, but she’s also gained notoriety — and a large fanbase of sneakerheads — thanks to her style off the court.

Now, the WNBA legend, 41, is bringing her cool factor to the masses by partnering with Corona on the limited-edition Corona Fine Life Fridge, a two-in-one fridge that can not only keep sneakers fresh at the perfect temperature but also chill Corona beer. The Seattle Storm star, who served as the creative director on the brand’s new fridge, also stars alongside Snoop Dogg, Devin Booker, Vince Carter, and Christian Laettner in Corona’s commercials, which first aired at the start of the NCAA’s men’s and women’s March Madness tournaments. Read More