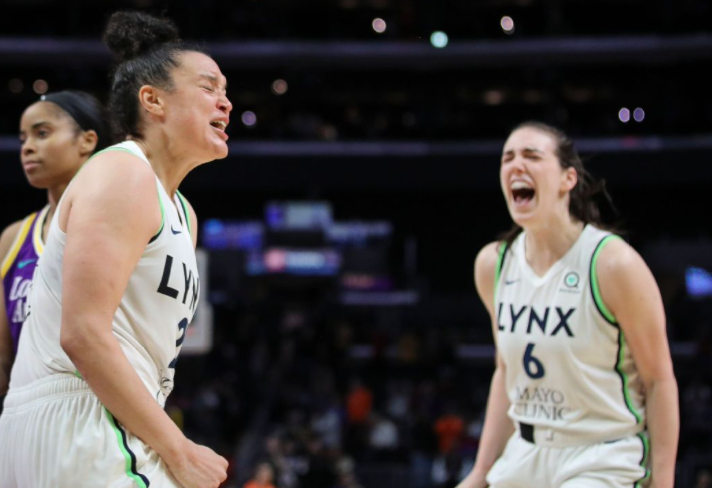 Kayla McBride said no matter how tired she was after flying into Los Angeles from Turkey, she was thrilled to be playing again in the WNBA. And the Minnesota Lynx were just as thrilled to have her.

McBride scored a team-high 24 points, including the game-winning 3-point play on a reverse layup with 2.1 seconds remaining, to lead the Lynx to their first victory of the season. After starting 0-4 and going through multiple personnel moves in part due to injuries, the Lynx beat the Sparks 87-84 on Tuesday night. Read More