Kayla Harrison: ‘I’m Going to Be So Good That You Can’t Ignore Me’ 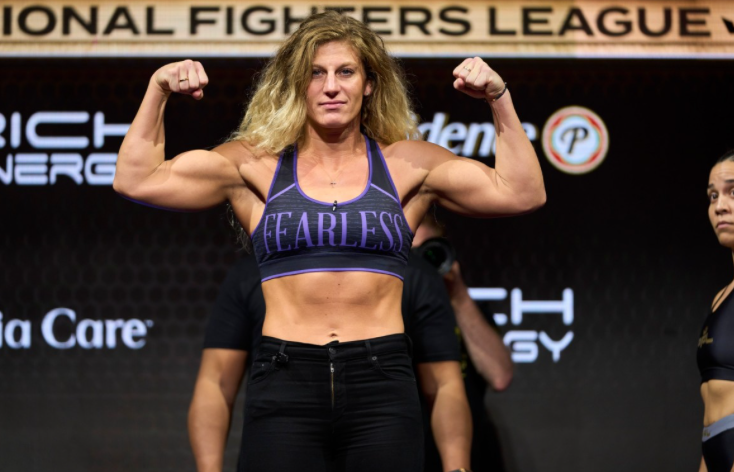 It’s been seven months since two-time PFL women’s lightweight champion Kayla Harrison stepped in the cage, but that stretch hasn’t exactly been time off.

After claiming her second PFL title in October, the two-time Olympic gold medalist became one of the most sought-after free agents in the sport of mixed martial arts, and she entertained offers from all of the sport’s biggest players. Ultimately, the PFL won the bid for her services, and Harrison will return to the cage at Friday’s 2022 PFL 3, which airs live on ESPN2 and streams on ESPN+ from Esports Arena in Arlington, Texas. Read More