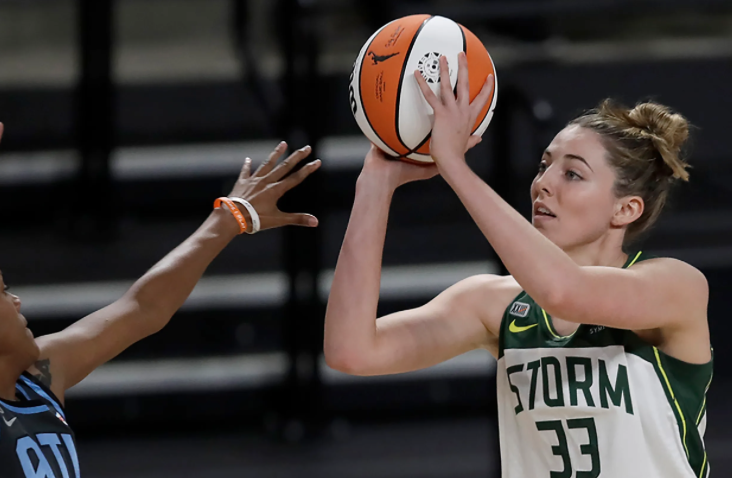 Just four days before the opening ceremony of the Tokyo Olympics, Katie Lou Samuelson announced that she had tested positive for COVID-19.

Samuelson, a rising star for the WNBA’s Seattle Storm, was slated to compete in the debut of women’s 3×3 basketball for Team USA. While the American 3×3 team went on to win the gold medal with alternate Jackie Young competing, Samuelson was at home battling symptoms of the virus and her enormous disappointment.

“The biggest thing was being okay with feeling upset, feeling angry, knowing that that was part of what is going to happen with something to this magnitude,” Samuelson said. Read More