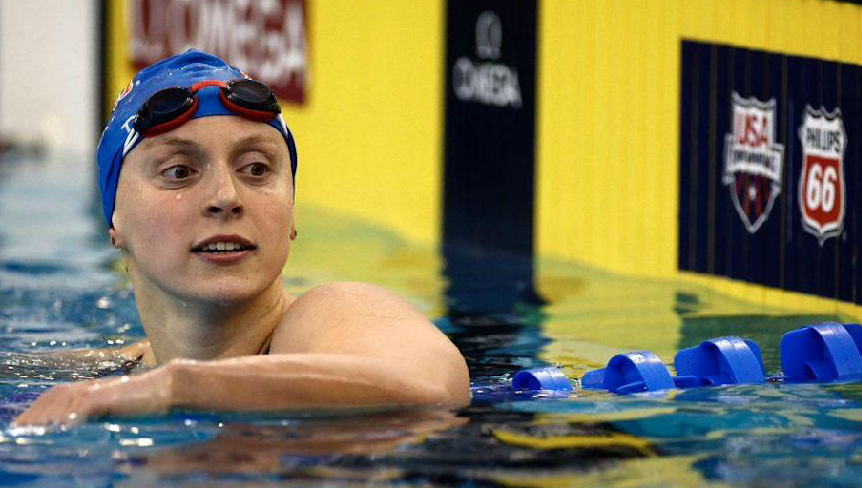 Katie Ledecky won the 1500m freestyle by 12.37 seconds to finish the U.S. swimming trials, going four-for-four in her first major meet since the Tokyo Olympics and a cross-country move.

She qualified for June’s world championships in Budapest in her four primary events — 200m, 400m, 800m and 1500m frees — and is also expected to be on the 4x200m free relay. That was her lineup at the Tokyo Olympics, where she won two golds, two silvers and placed fifth in the 200m free. Read More