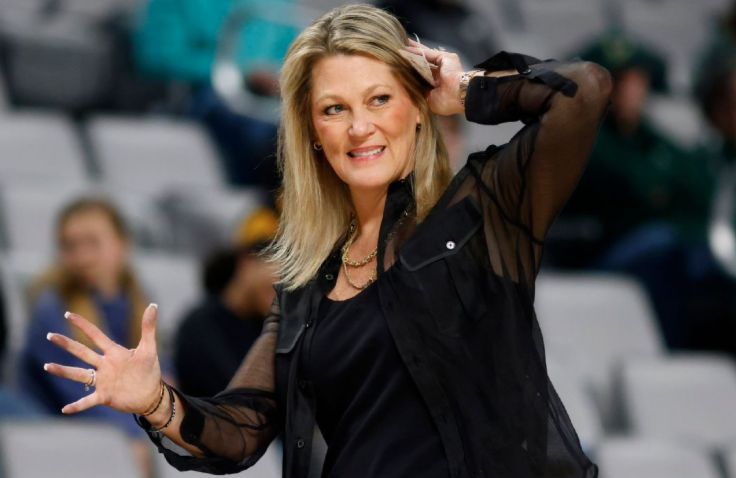 Abrahamson-Henderson, who led UCF to the American Athletic Conference championship and the second round of the NCAA tournament this season, is a former Georgia player. The Iowa native competed two seasons for the Lady Bulldogs from 1985-87 before transferring to her home state and finishing her playing career at Iowa. Read More