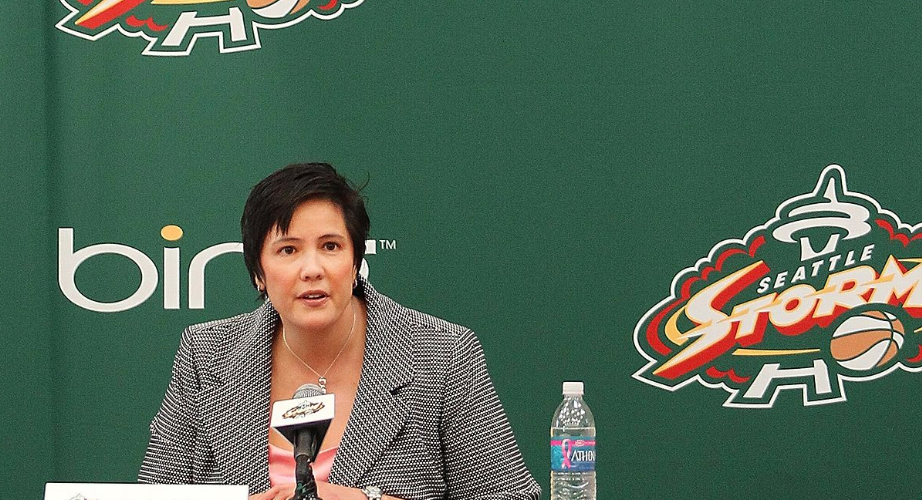 Bryant was with the Storm for 15 years, including championship seasons in 2004 and 2010. She left in 2014 to start an advisory company focused on women’s sports. She was hired as a strategic adviser for the Sparks in 2021, then took on the role of interim president for the team. Read More