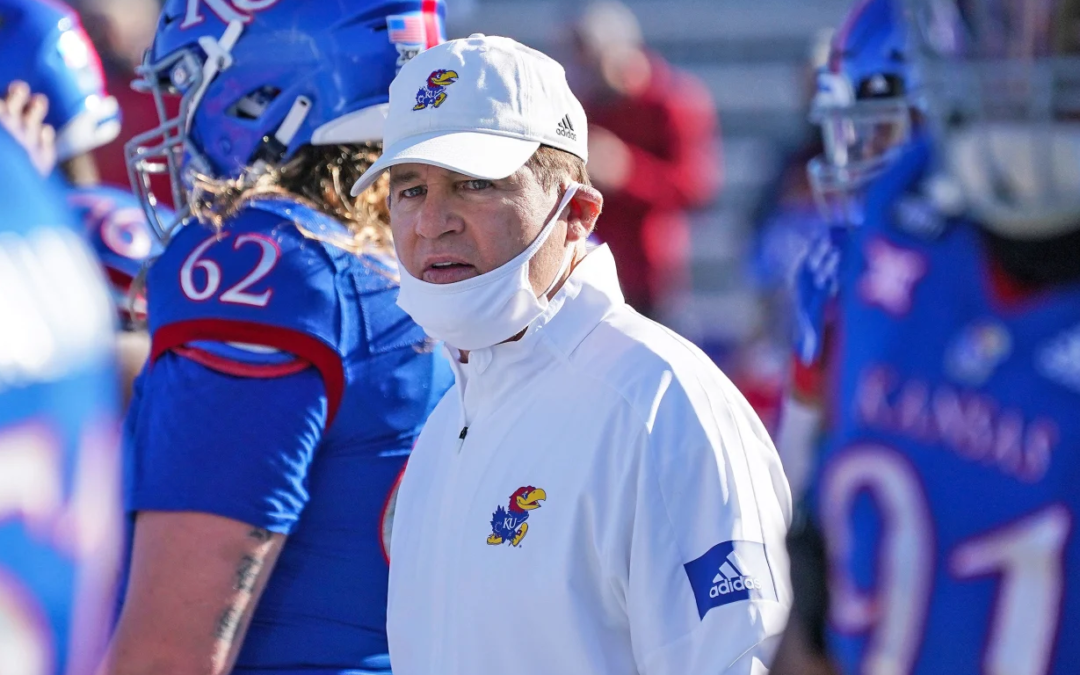 Kansas athletic director Jeff Long announced on Friday that he has placed Les Miles on administrative leave following consecutive days of reports concerning his behavior towards women students while at LSU.

The University of Kansas will also conduct its own investigation into the allegations against Miles, according to Long. As of Friday evening, Long said they have not seen the Husch Blackwell and Taylor Porter reports, which details the alleged inappropriate misconduct. Read More