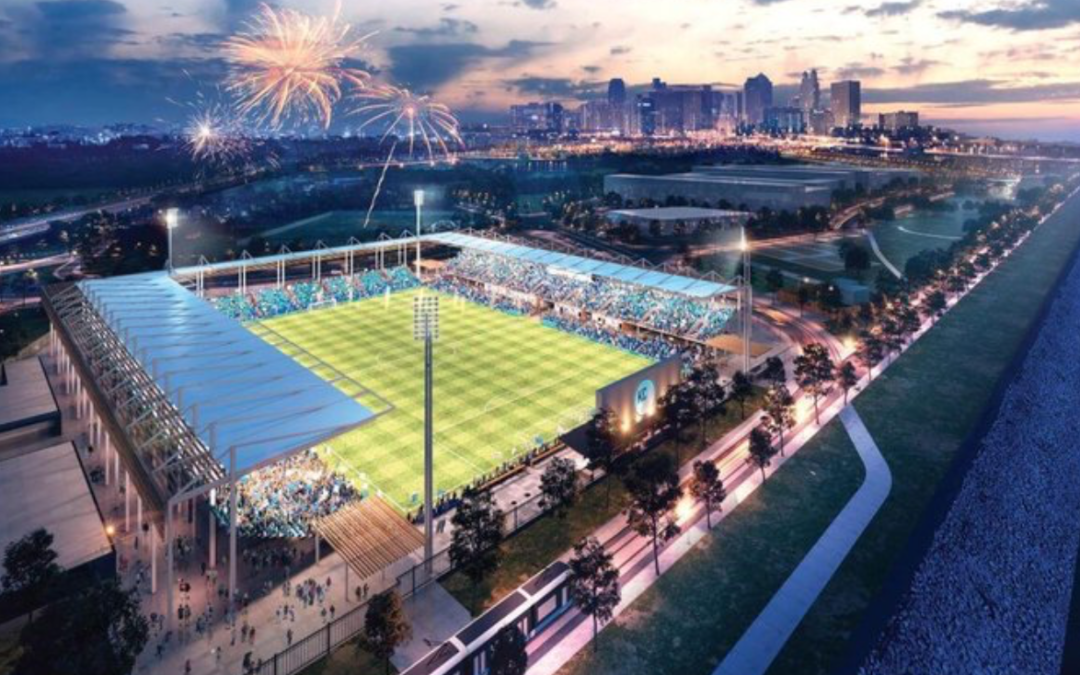 Kansas City NWSL will construct the first soccer stadium purpose-built for an NWSL team, the club announced on Tuesday. The $70 million facility, which will be privately financed through the ownership group, will be located on the east end of the Berkley Riverfront in Kansas City, near the Missouri River.

KC NWSL is in its first season since the team moved from Utah. The club previously announced plans for a $15 million training facility in Riverside, Mo. Read More