Kaillie Humphries left Canada to escape alleged abuse. It might cost her an Olympics. 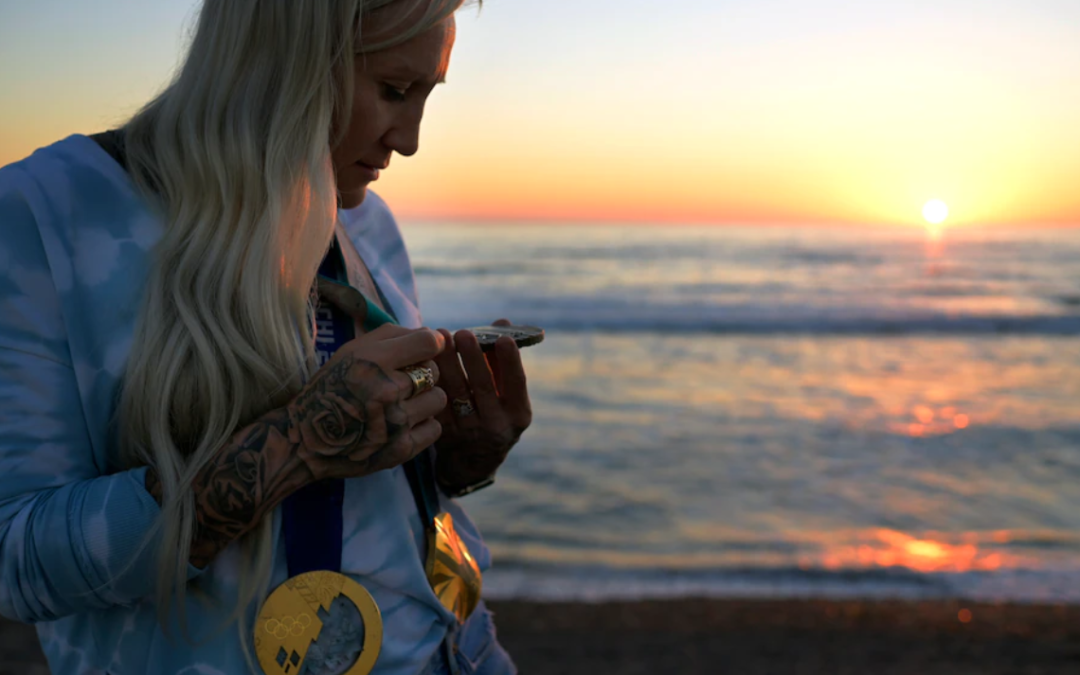 Kaillie Humphries, the world’s most successful female bobsled driver, lives an American life with her American husband in an American townhouse on an American cul-de-sac about a mile from the first American Legoland. A Team USA flag flutters beside her front door.

She is the reigning world champion in the monobob and the two-woman bobsled, and she would be among the favorites to win two gold medals at this winter’s Beijing Olympics. She could be the next big American Olympic star … except she’s not a U.S. citizen. Read More