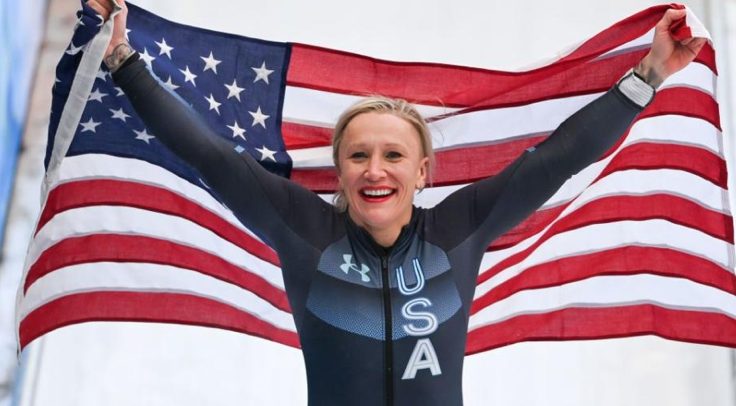 Kaillie Humphries is off to a strong start to a four-year cycle that she hopes ends with her breaking the record as the oldest female Olympic bobsledder.