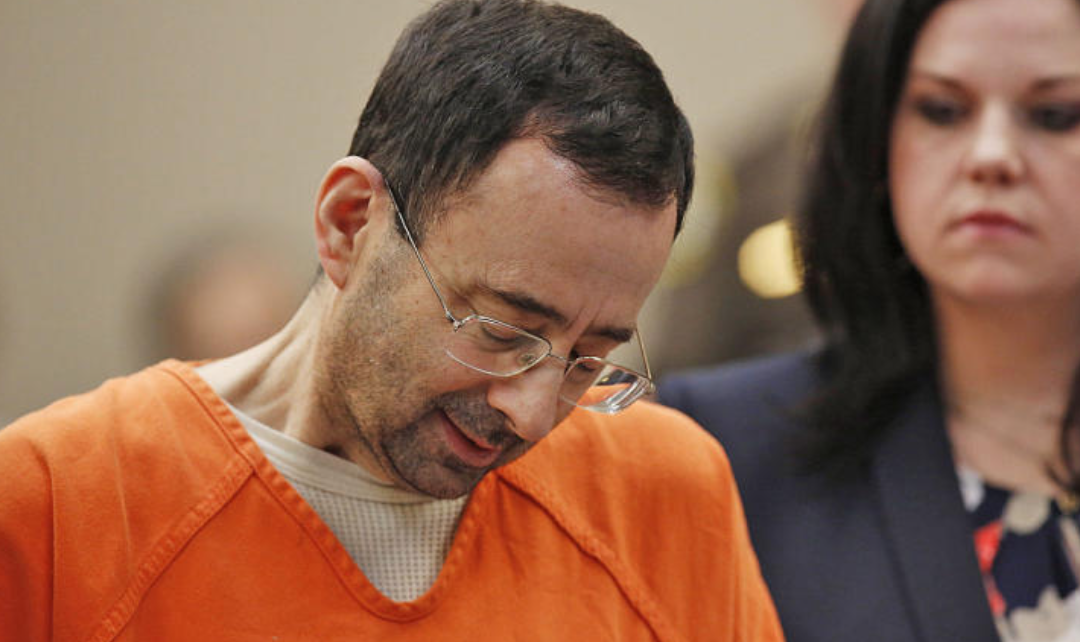 A judge has ordered the U.S. government to seize money from the prison trust account of former USA Gymnastics doctor Larry Nassar, who owes approximately $58,000 to the victims of his crimes according to a report by the Associated Press. Nassar, whose crimes included possession of child pornography and sexual assault of U.S. gymnasts, is serving a decades-long prison sentence.

Nassar, who was sentenced to prison in 2017, has allegedly received approximately $13,000 in deposits to his account since 2018, but has only paid $300 towards court-ordered financial penalties, none of which have gone to his victims. Nassar’s prison account balance was approximately $2,041 in July, and the $13k he had received in deposits included $2,000 in federal stimulus checks. Read More