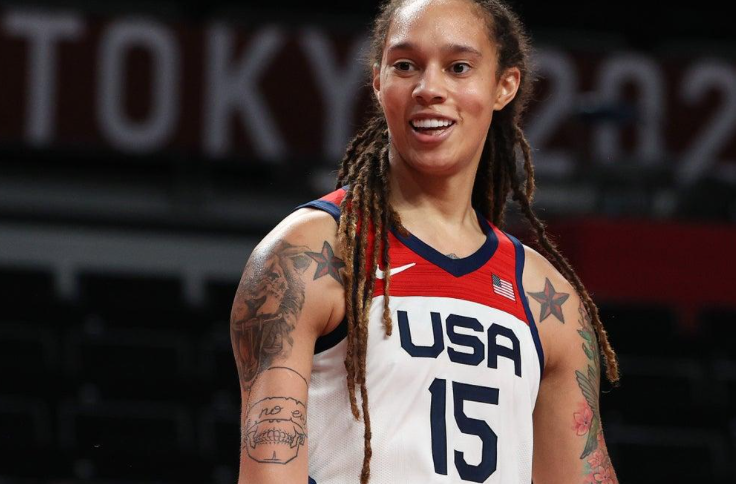 American basketball star Brittney Griner was arrested in mid-February at an airport outside Moscow, allegedly for carrying cannabis oil in her luggage, and has been held there since.

Now, American observers are increasingly alarmed for her safety. American Iranian journalist Jason Rezaian, who was detained in Tehran in 2016 and held in Iran’s Evin Prison for nearly two years, told CNN that Ms Griner’s arrest is “the most audacious hostage taking by a state imaginable”. Read More