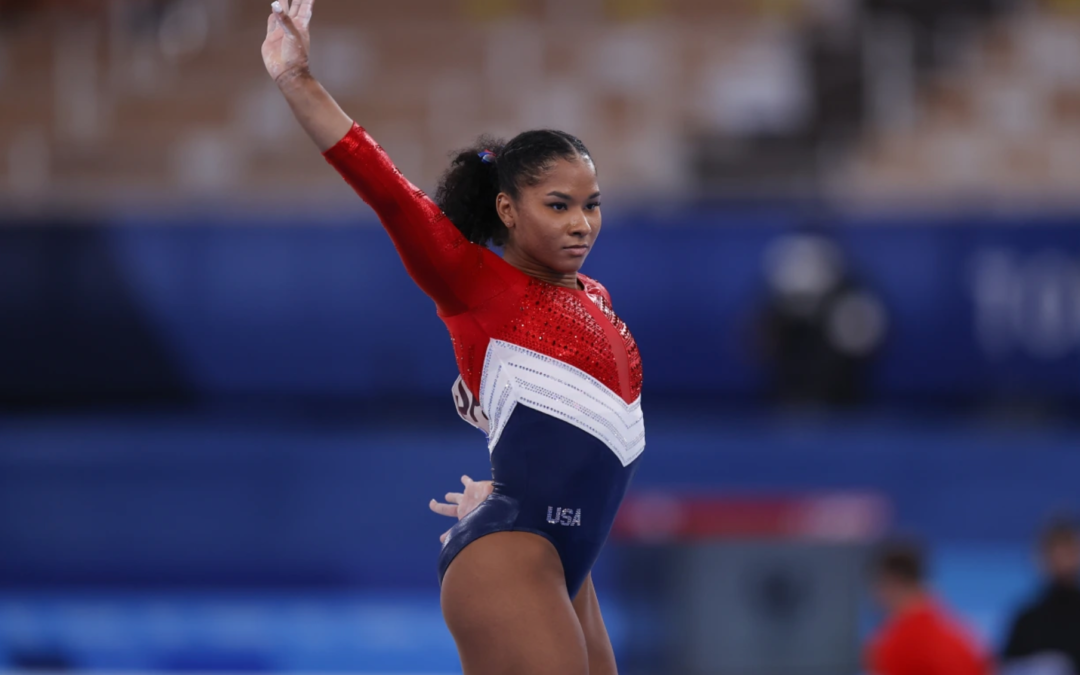 Jordan Chiles has opened about how a verbally abusive coach nearly drove her from gymnastics long before she became a crucial part of the Team USA squad that won silver in the team competition in Tokyo this year.

Chiles, 20, spoke with actor Taraji P. Henson and co-host Tracie Jade on Monday’s episode of “Peace of Mind with Taraji” on Facebook Watch about how she fought through some negative early experiences with an unnamed coach to continue in the sport she loves. Read More