Jonquel Jones Has Learned How to Learn 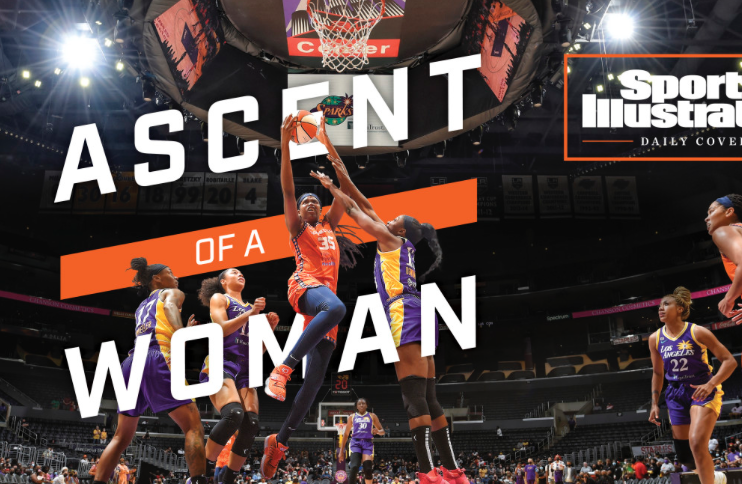 In the first quarter of a mid-August game against the Lynx, Jonquel Jones caught the ball at the crest of the three-point arc and saw a defense arrayed against her. She’d earned the attention. Jones, a 27-year-old Bahamian with bungee-cable limbs and a full-faced smile, spent the regular season as the best player on the WNBA’s best team, averaging 19 points, 11 rebounds and nearly three assists for the 26–6 Sun. She has a guard’s jump shot and sense of the floor’s geometry (a 57.1 effective field goal percentage), a center’s leverage and reach (two and a half combined blocks and steals nightly) and a coach’s understanding of which of these attributes the game requires at a given moment. Read More