Johanna Konta can leave professional tennis knowing she gave everything 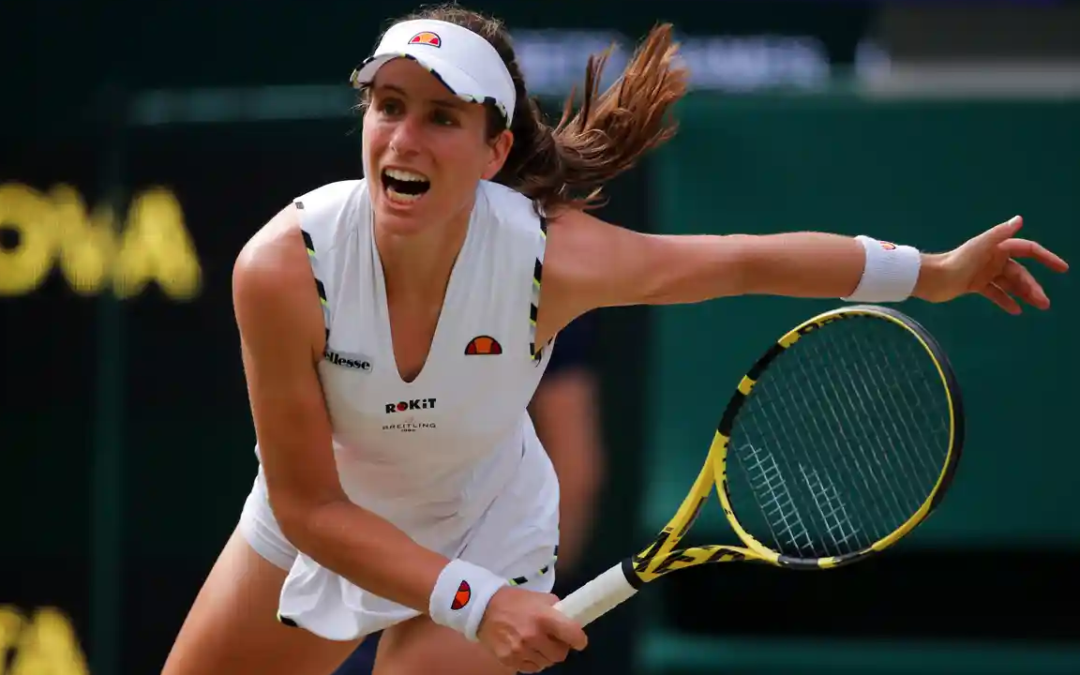 As the 2015 tennis season began six years ago, Johanna Konta’s name was nowhere to be seen on any main-draw sheet. Six months earlier she had briefly reached the top 100 for the first time in her career but, as had been the case throughout her career in those days, she always ended up dropping back down the rankings and having to grind through the ITF Pro Circuit and qualifying events once more. Konta quietly lost in the first qualifying round of the Australian Open.

Even as she struggled mentally and failed to achieve her lofty goals, Konta always worked with the belief that she could be more. That year she decided to base herself in Gijon, Spain, with her coaches, Esteban Carril and José Manuel García, and she worked diligently with the mental coach Juan Coto, who left a strong mark on her career before his tragic death in 2016. Read More