Jody Allen’s Blazers are collapsing on and off the court 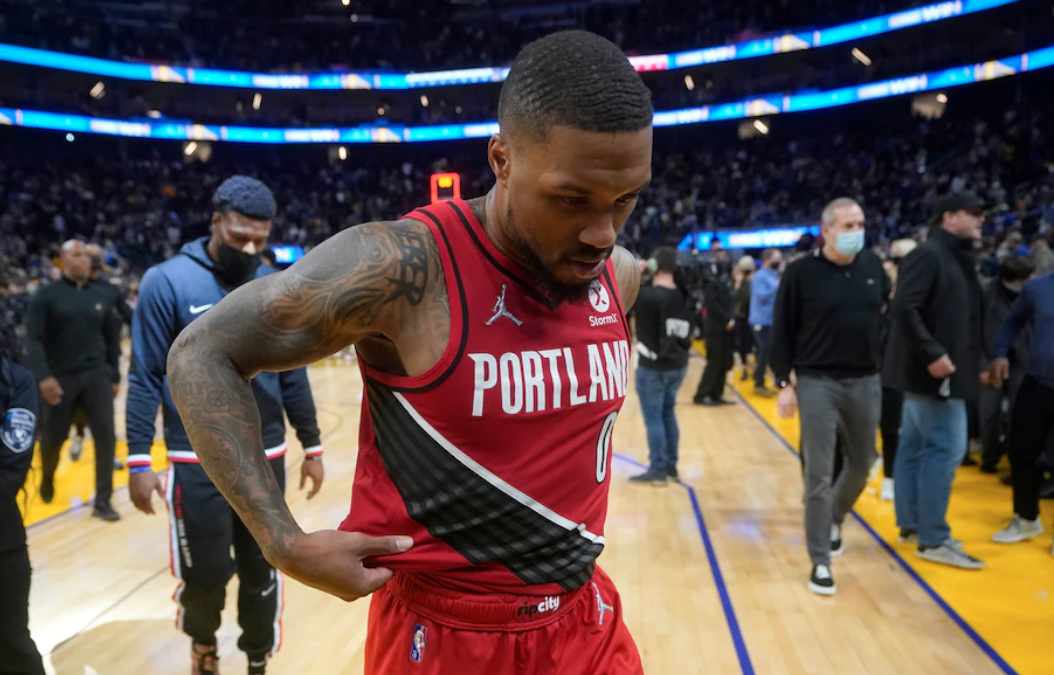 Jody Allen defies the most common stereotypes about heirs, best embodied these days by the greedy, cocky, immature and impulsive Roy children on HBO’s “Succession.”

By contrast, the 62-year-old business executive held key roles for decades alongside her brother, Paul, helping the billionaire Microsoft co-founder to formalize his philanthropic work and to pursue his eclectic interests, which included Jimi Hendrix, space and professional sports. In his 2011 memoir, “Idea Man,” Paul Allen, who never married and had no children, wrote that his sister was “terrifically supportive” when he was diagnosed with cancer and spent many nights watching movies with him during his chemotherapy recovery. The siblings’ lives were so intertwined that a lawsuit alleged Jody attempted to smuggle giraffe bones out of Botswana, where Paul regularly traveled on safari. Read More