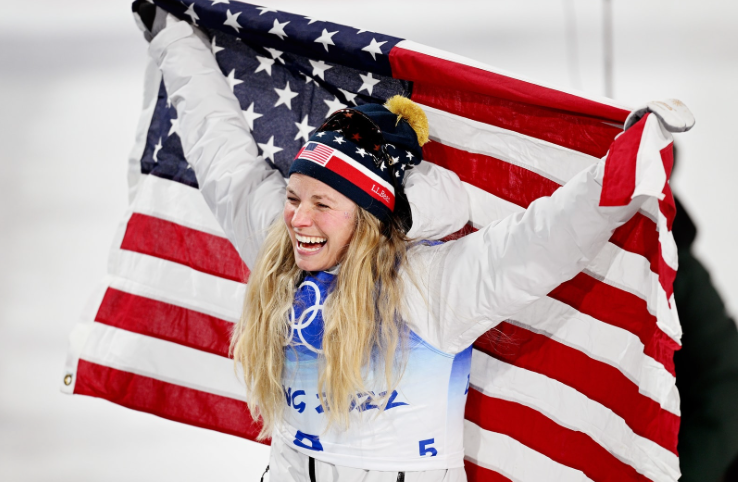 Embracing the suffering, Jessie Diggins dug deep to secure bronze for the United States. The win secured the first ever women’s individual cross-country sprint medal for the United States at the Winter Olympics and just the second overall (Bill Koch – silver in Men’s 30km in 1976).

Getting into the right position for a surge in the home stretch, Diggins situated herself right into the top three. She applied power to the snow and lived up to the billing with teammate Rosie Brennan, who finished fourth. Diggins crossed the finish line with a final time of 3:12.84. Reigning world champion in the women’s individual sprint Jonna Sundling of Sweden won Olympic gold with a time of 3:09.68 and had a significant lead in the second half of the final. Maja Dahlqvist won silver with a time of 3:12.56 to complete the podium along with her Swedish teammate. Read More