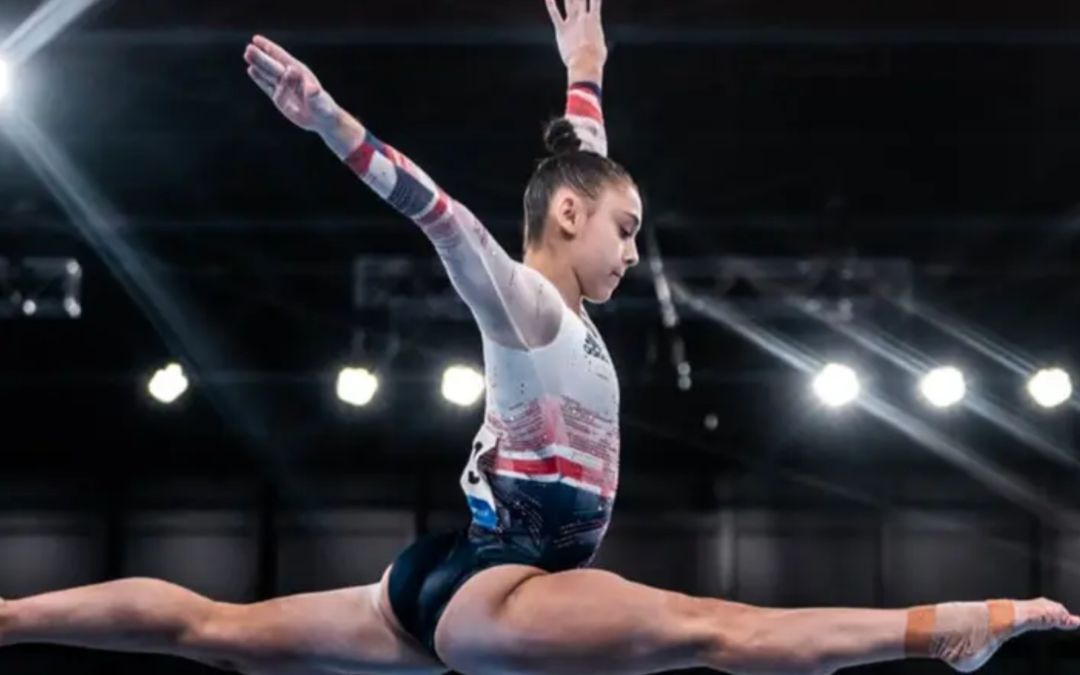 Jessica Gadirova says gymnasts of her generation feel able to “be more open” in the wake of Simone Biles’ public struggles at the Tokyo Olympics.

Gadirova, who alongside her twin sister Jennifer was part of the team which won Britain’s first women’s gymnastics medal in 93 years in Tokyo, said the American superstar’s decision to speak out had helped protect the mental and physical health of her peers. Read More