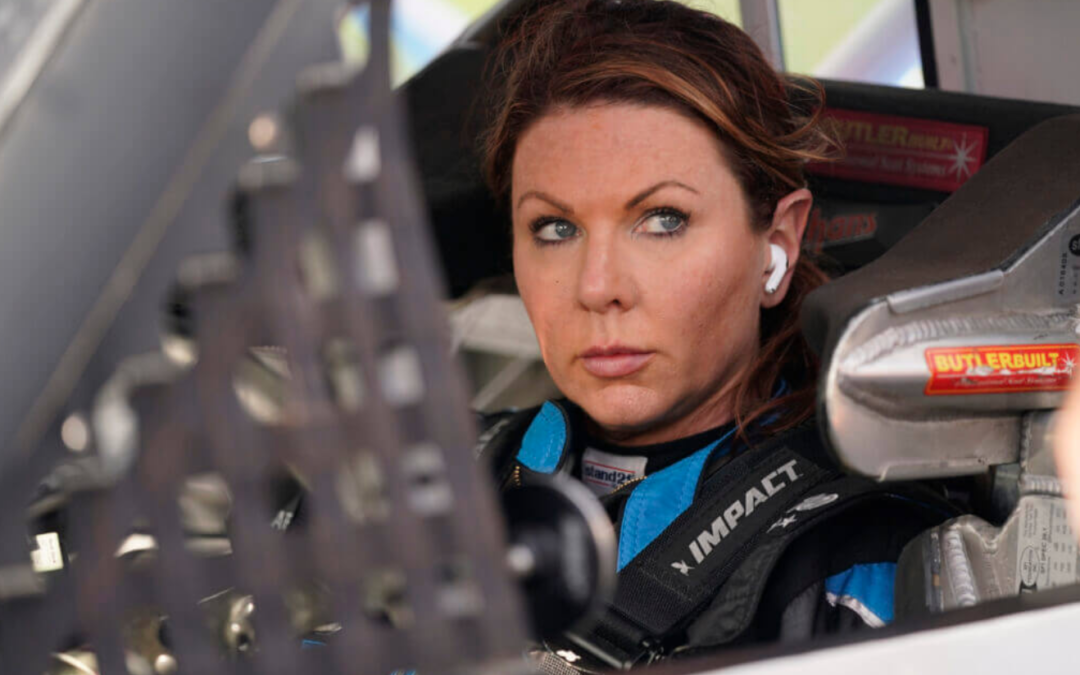 When Jennifer Jo Cobb was announced as the driver of Rick Ware Racing’s No. 15 car at Talladega Superspeedway, it seemed like a long time coming for the 47-year-old Truck Series veteran.

Cobb, who has made 248 NASCAR national series starts between Trucks and the Xfinity Series, has raced 11 times at Talladega. Finally, it appeared, she would make her NASCAR Cup Series debut.

But on Monday, NASCAR said Cobb would not be allowed to race at Talladega. Drivers who haven’t raced in the Cup Series must first be approved by a committee — and Cobb’s record didn’t pass muster. Read More