Jaz Gray Embraces the Life Rugby Has Given Her 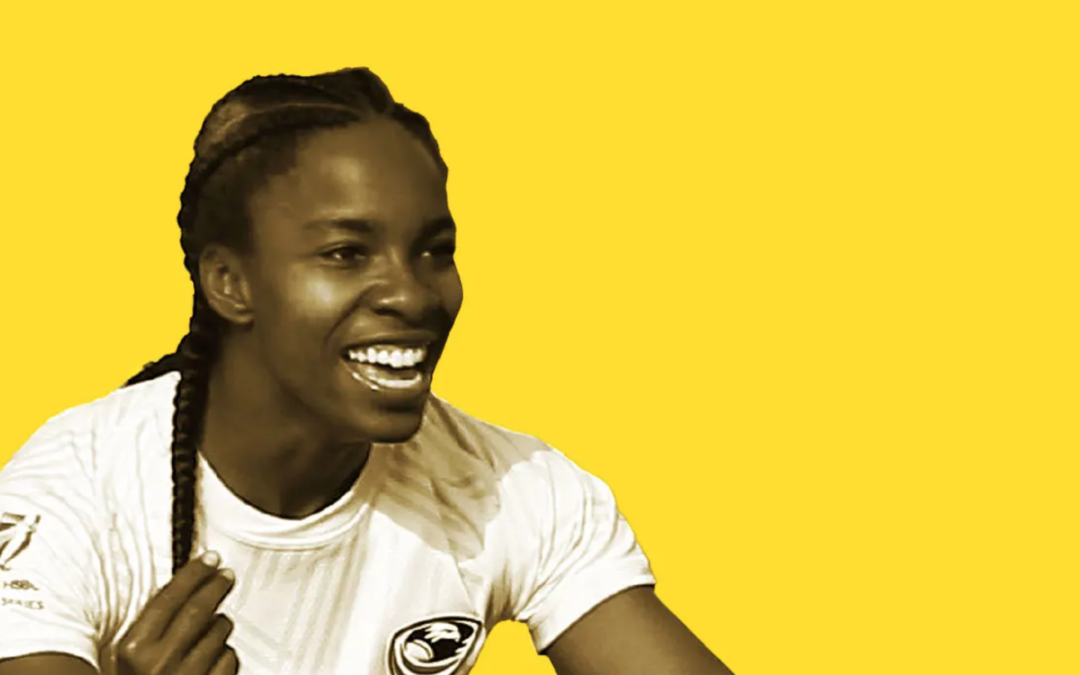 Born and raised in Raleigh, 29-year-old Jaz Gray would have never imagined herself in Spain or Dubai—let alone off the strength of sports. A lifetime fitness fanatic, she was working as a personal trainer at Results Fitness Gym (which she co-owns with her younger brother, Jeramie Gray) when a client approached her about playing for a club rugby team. Just a few months later, she was contacted by the USA Women Sevens, where she now plays full-time as a wing, to train in California before receiving her first cap in 2021. Now a few years into her career, Gray is focused on being the strongest teammate possible, solidifying a network of care for the women immediately around her, her peers across the league and affecting the entire sport by example. Read More