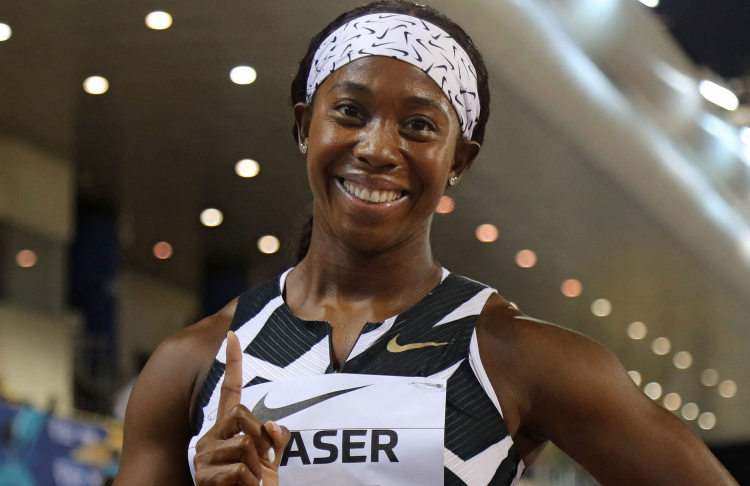 The two-time Olympic champion ran the 100 meters in 10.63 seconds at a national trials warmup event in Kingston, Jamaica, on Saturday.

The 34-year-old told reporters after the race that she was at a “loss for words.” Read More