It’s the first Summer Olympics since #MeToo — and athletes are speaking out. Survivors say it’s ‘a reckoning.’ 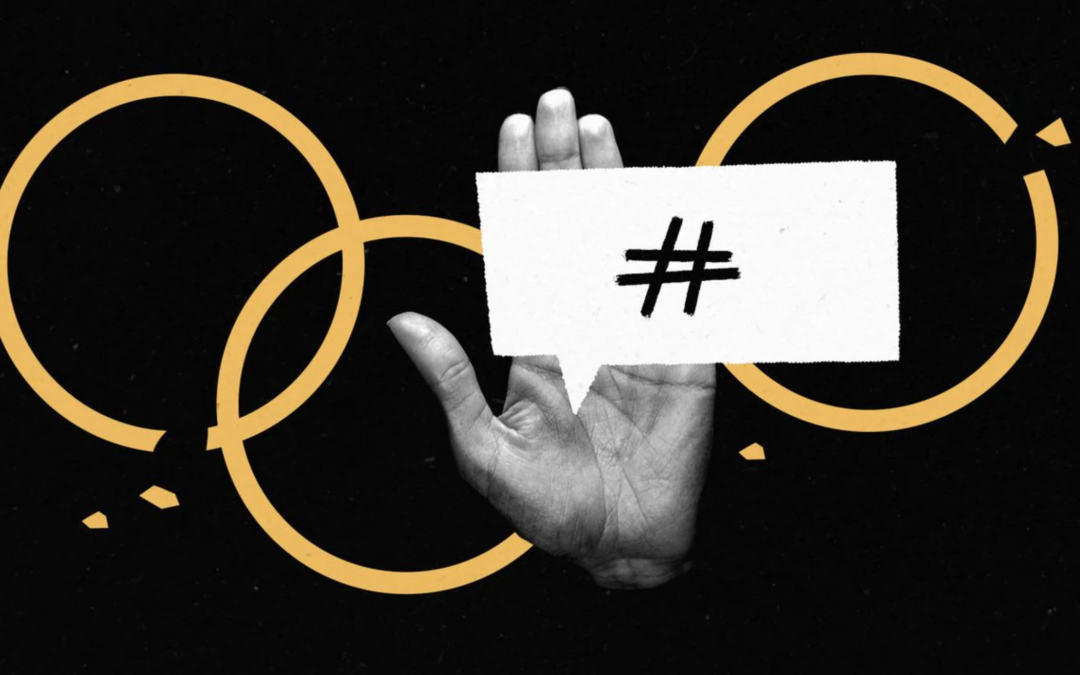 Simone Biles did not just go to Tokyo to compete. In an April interview with NBC, she said she’d decided to participate in her second Olympic Games, at 24, because she wanted to hold gymnastics leaders accountable.

Biles is the only victim of Larry Nassar still competing on the U.S. Olympic gymnastics team. If she didn’t attend the Games, she said, no one would be around to demand action from the athletic organizations that shielded Nassar, the former USA Gymnastics team doctor convicted of sexually assaulting numerous women. (USA Gymnastics did not do enough to protect its athletes and report instances of child sexual abuse, according to an independent 2017 report.)

“I just feel like everything that happened, I had to come back to the sport to be a voice, to have change happen,” Biles said in the April interview. “Because I feel like if there weren’t a remaining survivor in the sport, they would’ve just brushed it to the side.” Read More