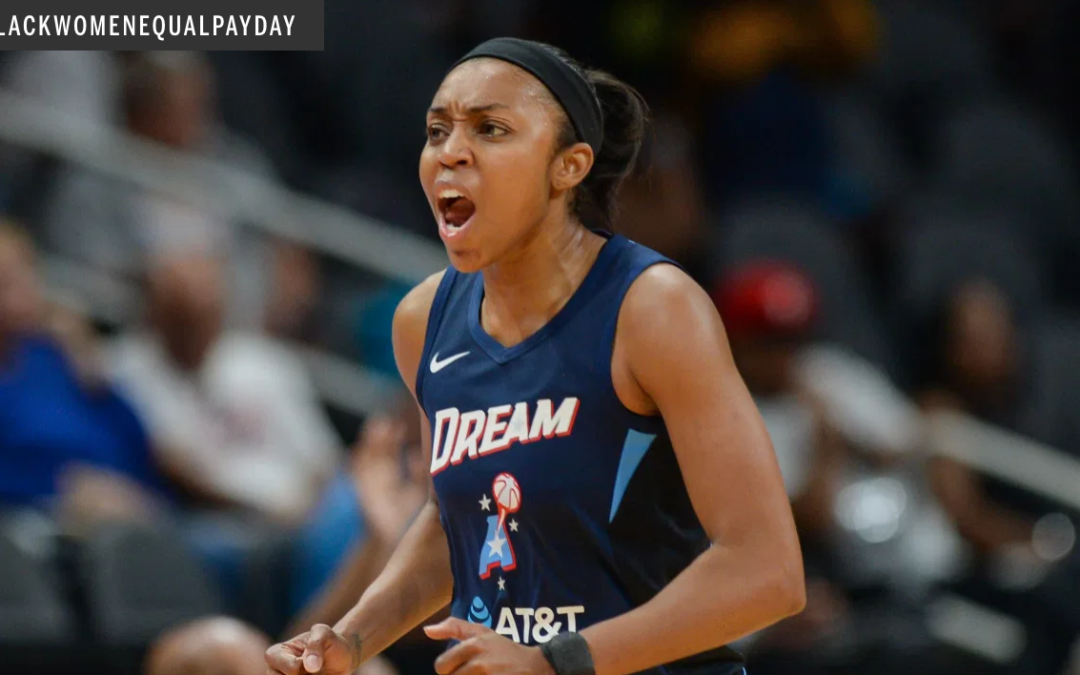 It’s been 10 years since Atlanta Dream point guard Renee Montgomery was selected fourth overall in the 2009 WNBA draft, but she’s still facing down the harsh reality that she earns far less money than her male counterparts.

So she tries not to focus on the pay disparity. Like many women in the workplace, she attempts to limit her gaze to her job. Read More