It’s about to be Trinity Rodman’s world 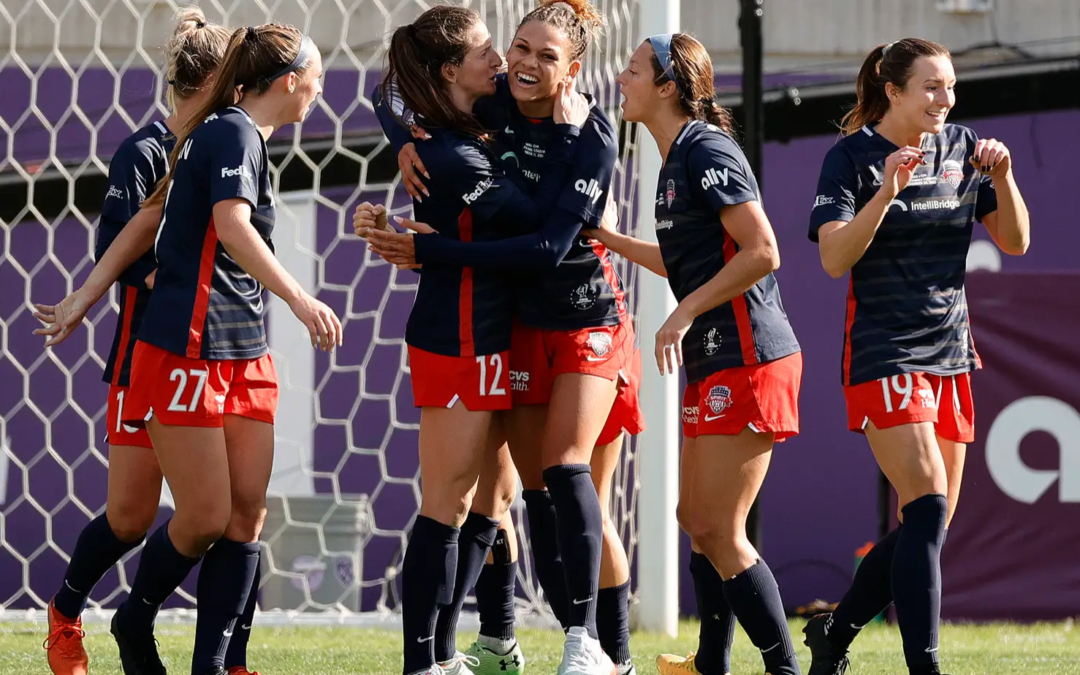 Rarely do finals turn out to be great games. When it all comes down to one game, teams tend to prioritize no mistakes over getting truly brave, and wait for their chance. Obviously, nerves play their own part, too, as the stakes become impossible to ignore.

Before the NWSL final started, the feeling was that it might be the same. Given their injury list and their path and style of getting to the final, the Chicago Red Stars were always going to try and gum things up and the hope Mallory Pugh and Rachel Hill could create something on the counter, needing only one to work out to win. The Washington Spirit were keenly aware of that, and while they did carry most of the game, they were also wary of being countered in the first half. Read More