It Wasn’t About Bathrooms, and It’s Not About Women’s Sports 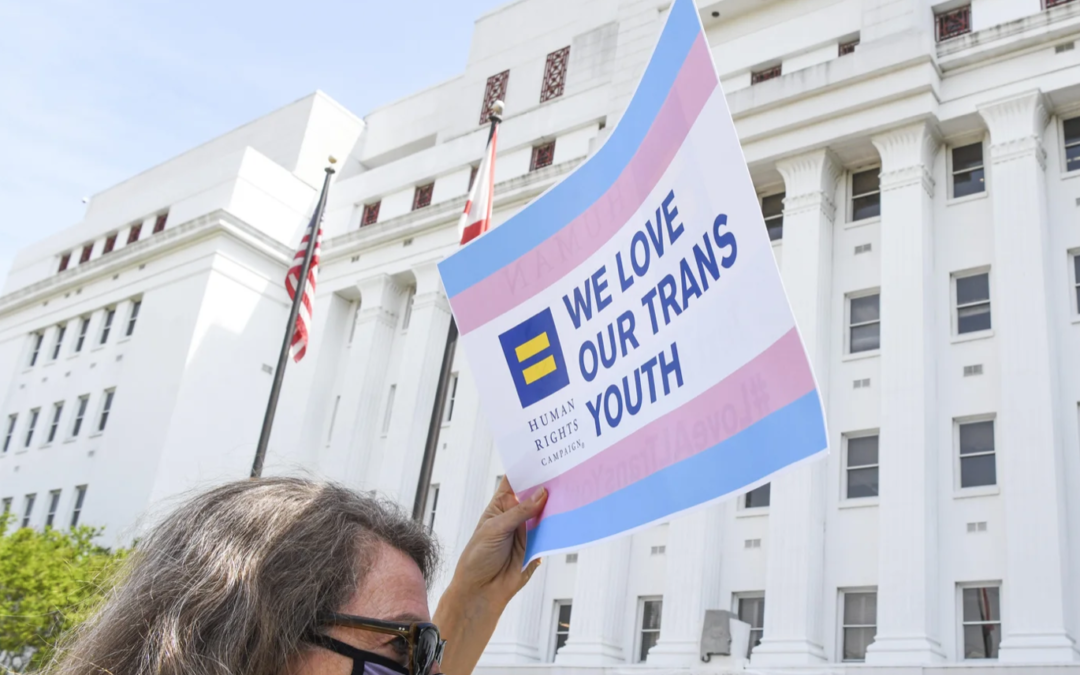 On Monday, three Republican state senators in North Carolina introduced the Youth Health Protection Act, a perverse title for a bill that imperils youth health. The measure would prohibit all gender-affirming health care for children and adults under the age of 21. It also requires all “government agents,” including school officials, to report a child’s “gender dysphoria” or “gender nonconformity” to their parents—effectively requiring schools to out LGBTQ students. By Wednesday, the act had drawn four additional Republican cosponsors, meaning a full quarter of the North Carolina Senate’s Republican caucus is now sponsoring it. Read More