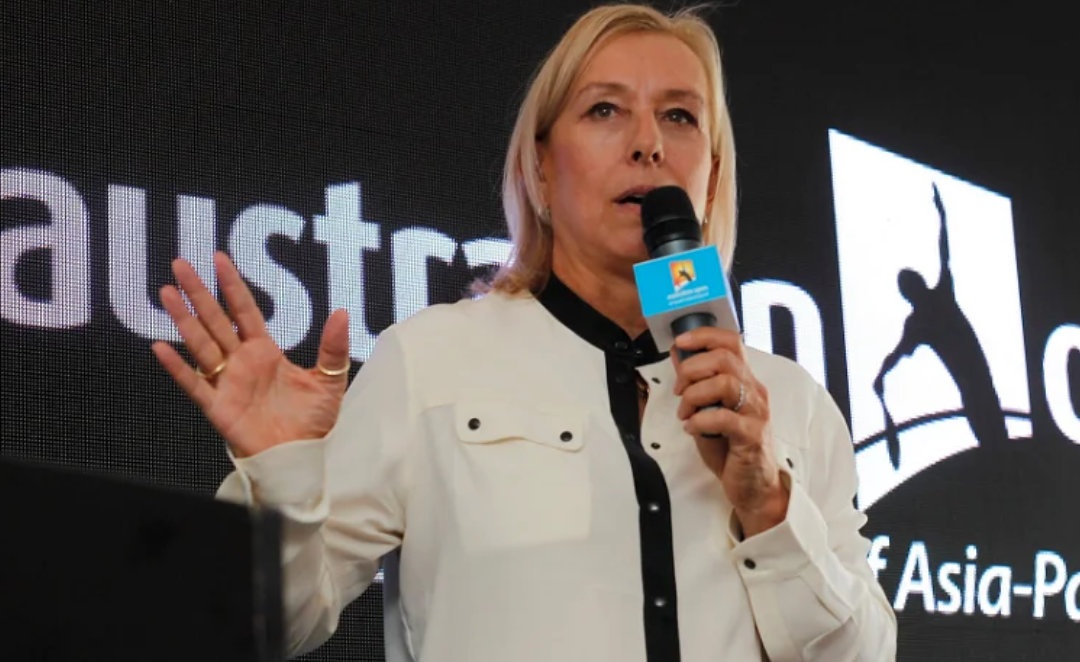 It’s no doubt that Martina Navratilova is one of the greatest players ever to play the sport. Nowadays, she often appears on various channels or networks to provide her expert opinion about matches, particularly Grand Slam matches.

During the Wimbledon in 2009, she gave her input in one particular aspect of the game, i.e. grunting during matches, which she clearly did not like. According to her, umpires should take the responsibility to give punishment to the players. Read More