Is the USWNT’s Megan Rapinoe-Alex Morgan era coming to an end? 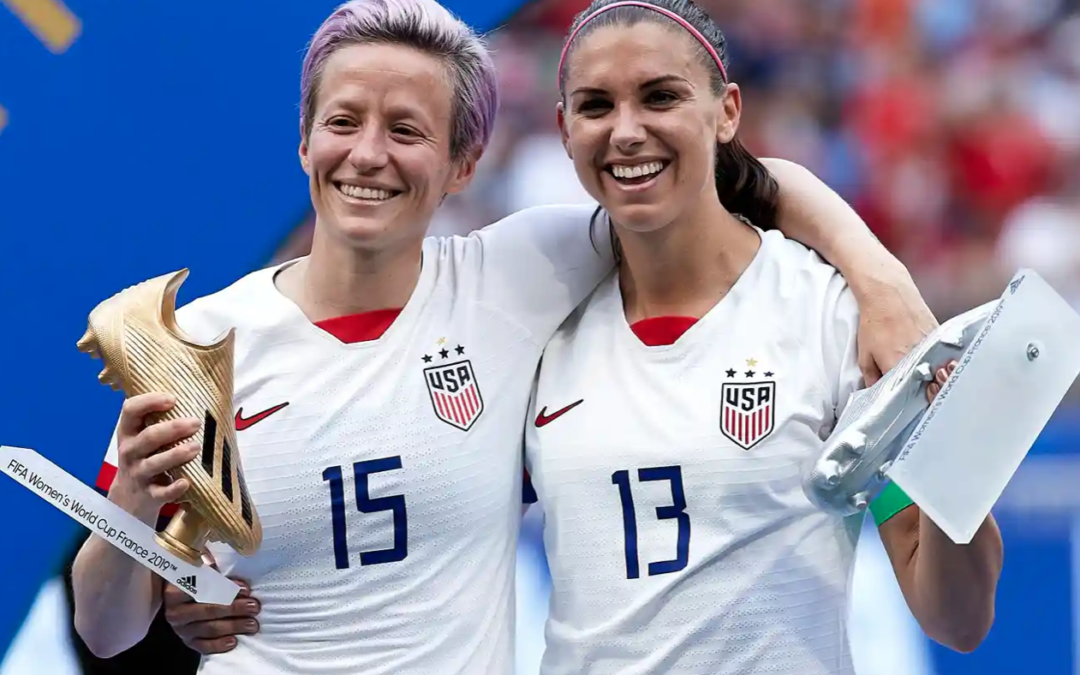 We’re just under 18 months from the 2023 Women’s World Cup, and when the USWNT run out to play the Czech Republic in the SheBelieves Cup on Thursday the team will look very different from the one that has dominated for the last decade.

This is a roster largely devoid of the stars who have won two World Cups and an Olympic title in the last 10 years. Marquee names from Megan Rapinoe and Alex Morgan to Tobin Heath, Julie Ertz, and Christen Press won’t feature against New Zealand, Iceland or the Czech Republic. Just seven players from the victorious 2019 Women’s World Cup roster and four of that starting 11 are in this 23-player camp. Read More