Is professional women’s soccer an oxymoron? A blueprint to make sure it’s not 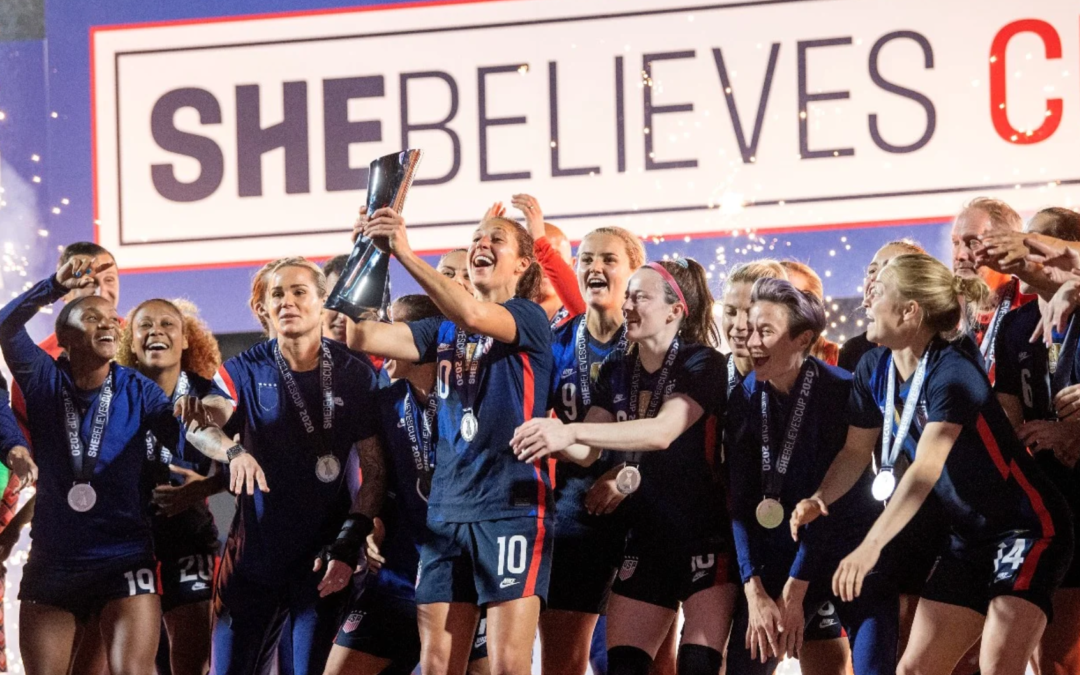 Women’s soccer, in recent years, has been a feel-good fix around the world. The public sees stellar play from top-notch athletes, an exploding fan base, and a powerful march toward equity.

But, if you haven’t been paying attention, there’s a dark new narrative in the NWSL, the U.S. women’s professional league, where multiple teams have become engulfed in scandal. Players are speaking out about emotionally and sexually abusive coaches, poor working conditions, club and league mismanagement, and a striking lack of female representation in management and on coaching staffs. The stain is spreading; similar accusations are emerging from Australia to Venezuela, many predict college soccer will be next. Read More