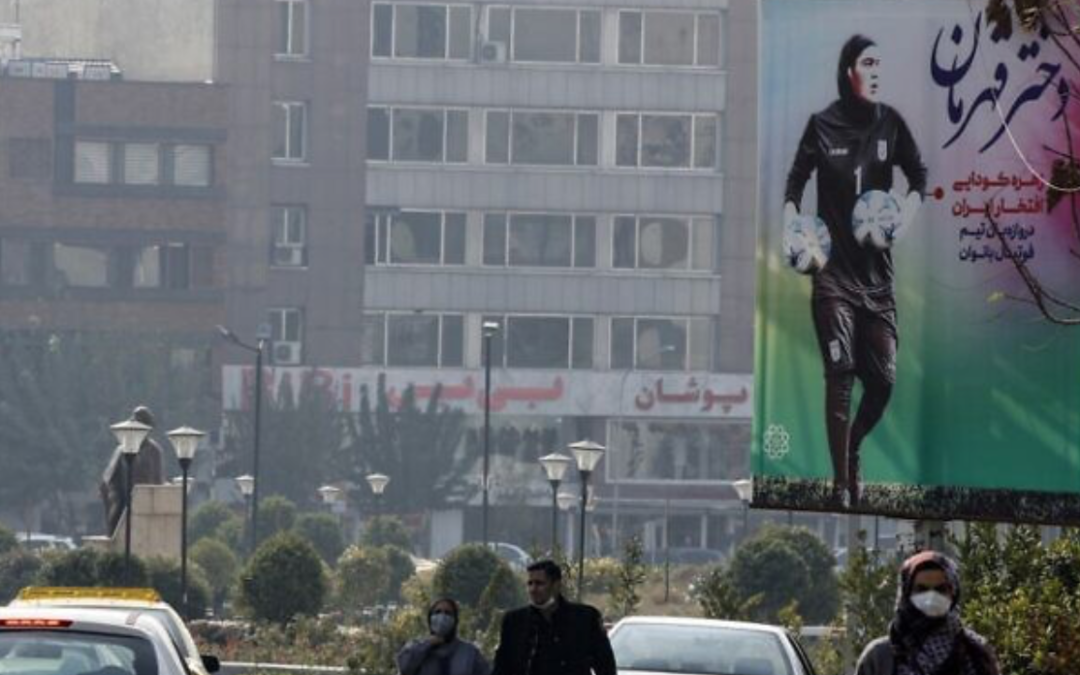 The goalkeeper on the Iranian women’s soccer team announced she will sue the Jordan Football [soccer] Association over its calls to investigate her sex after her team beat out the Hashemite kingdom to qualify for the 2022 Women’s Asian Cup, according to a Friday report.

Zohreh Koudaei denied the accusations and said she would sue for harassment, saying Jordan was “questioning her femininity,” the London-based Arabi 21 news site reported. Read More