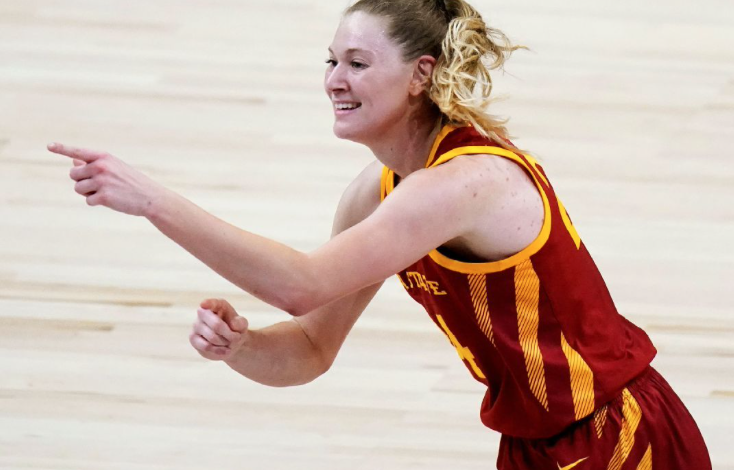 Iowa State’s Ashley Joens announced Monday she will be back for a fifth season with the Cyclone women’s basketball team and won’t declare for April’s WNBA draft.

The 6-foot-1 guard/forward has been projected as a first-round pick by most mock drafts, including by ESPN, where she’s been at No. 9 and No. 10. She is the only senior first-rounder on ESPN’s WNBA draft board who thus far has announced she will be returning to college. Players were given the option of an extra year of eligibility due to a blanket waiver by the NCAA for the 2020-21 COVID-19-impacted season. Read More