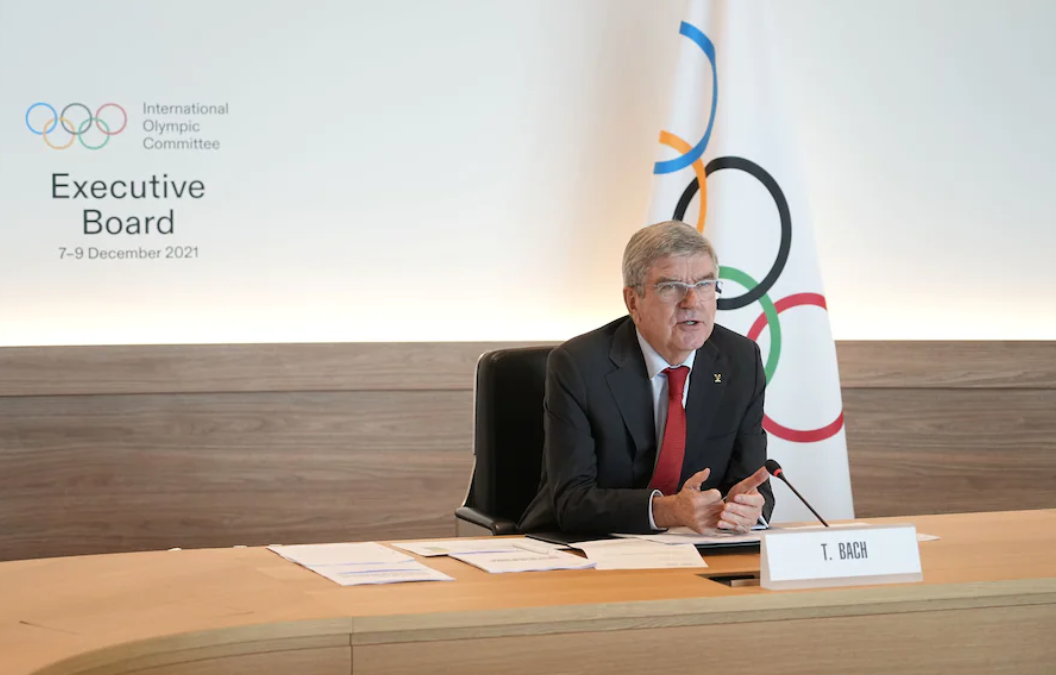 Amid lingering international concern over the safety of Chinese tennis player Peng Shuai, International Olympic Committee President Thomas Bach on Wednesday defended the organization’s handling of her situation and dismissed suggestions that the IOC should take more aggressive action toward China as unnecessary and antithetical to its core stance of political neutrality.

Speaking to international media for the first time since Peng’s initial disappearance five weeks ago — and with the Opening Ceremonies of the 2022 Beijing Winter Olympics less than two months away — Bach said IOC officials who participated in a pair of video calls with Peng in recent weeks came away with the same impression: “We could not feel her being under pressure.” Read More