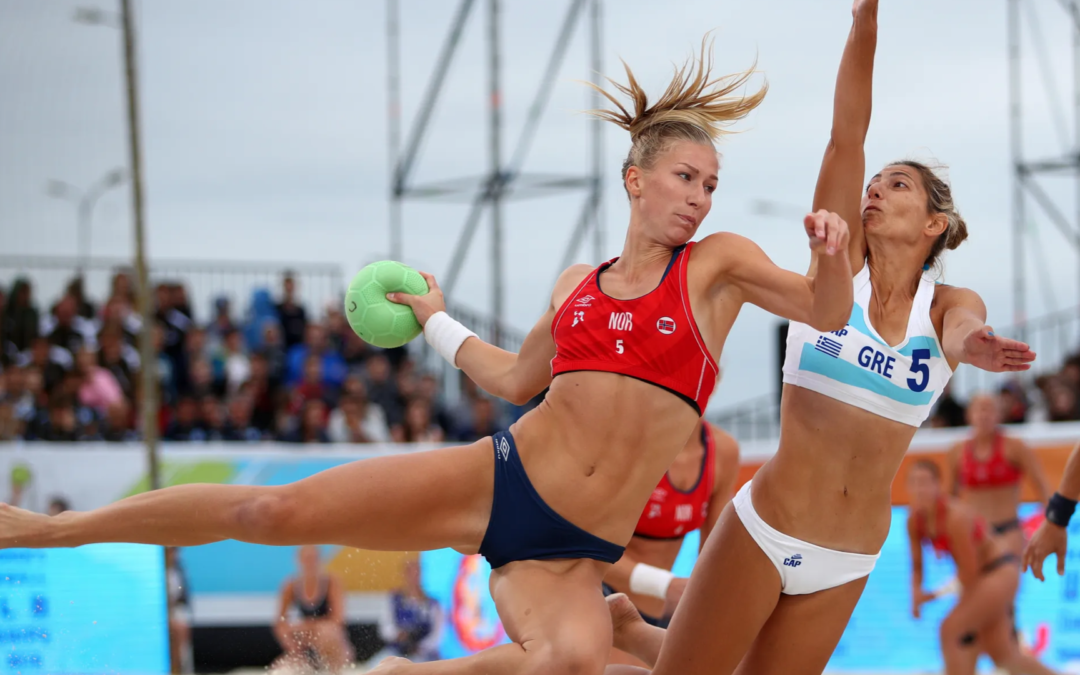 The International Handball Federation has published new rules for its female beach handball athletes, officially changing their uniform from bikini bottoms to shorts. The amendment comes after months of criticism and accusations of sexism — and an act of protest from the Norwegian women’s beach handball team in July.

This past summer, the Norwegian athletes were fined 150 euros each (1,500 total for the entire team) by the European Handball Federation for wearing shorts instead of bikini bottoms during a championship game against Spain. Read More