INSTYLE: Simone Biles on Her Wild Ride of a Year and Finding Joy Outside of Gymnastics 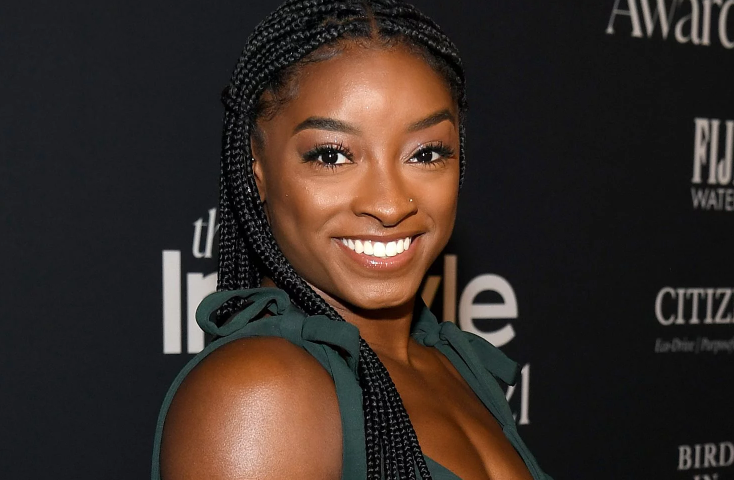 Simone Biles is the greatest gymnast of all time, full stop. She hasn’t lost an all-around title since 2013 and has so many medals that when asked, she often forgets the exact number. (It’s 32, seven of those Olympic medals). But even more impressive and legacy-making than her physical greatness — and she has nailed moves so challenging no one else has dared to even attempt them, calling into question the entire gymnastics scoring system — is her courage to speak her truth at all costs. In doing so, she has redefined the very meaning of greatness as far more than just amassing the most medals.

It’s why Biles was honored with ‘The Original’ award at the 2021 InStyle Awards on Monday night — the title we give to someone who isn’t afraid to stand up for what they believe in, speak their truth, and be an inspiration for others. Read More