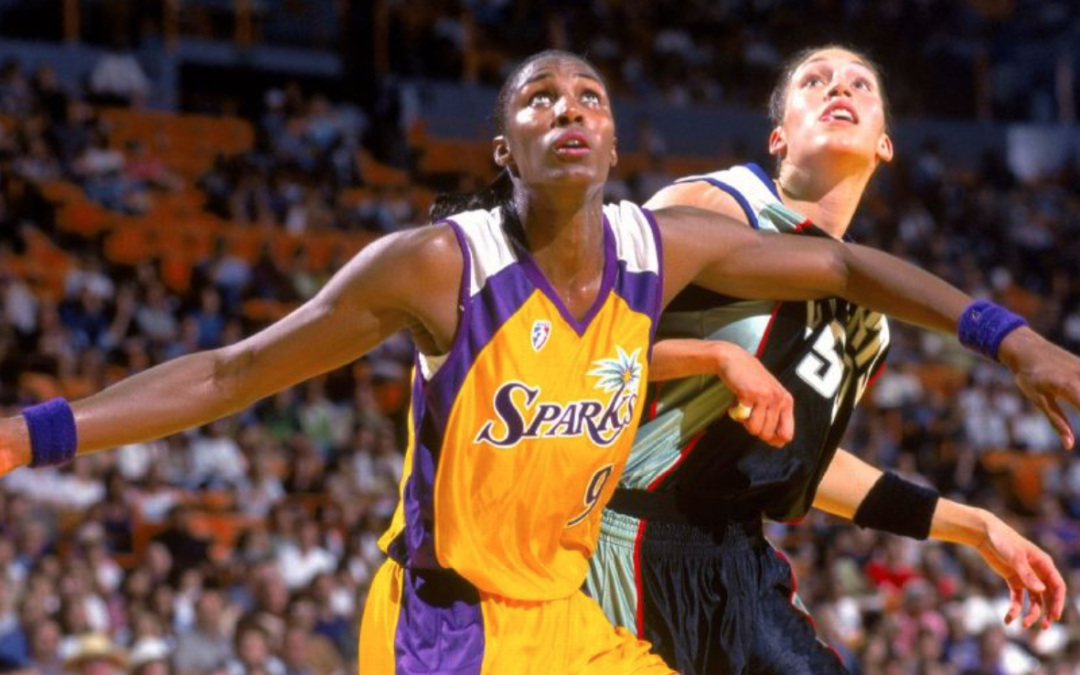 Penny Toler grew up in Washington D.C., started college basketball in San Diego, transferred and became a star at Long Beach State, and then went overseas to have a professional basketball career. This was the late 1980s, and whatever dream she had then of competing professionally in the United States was only that. A dream.

So picture how emotional it was for her in June 1997 to be in Inglewood, California, driving to the Great Western Forum — longtime home of the NBA’s Los Angeles Lakers — and seeing … herself. A very large version of herself, in fact. Read More