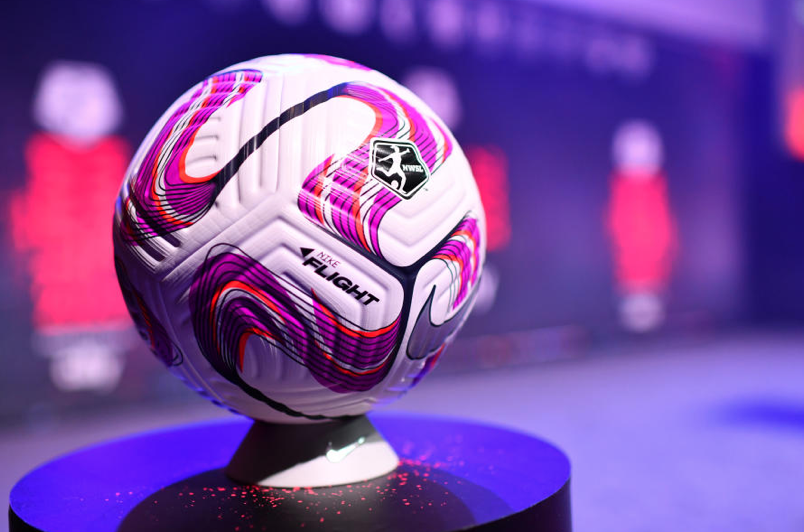 At the core of its response to revelations of rampant and systemic abusethroughout its sport, the U.S. Soccer Federation is developing a “safe soccer certification” program that, it hopes, will curtail coach misconduct at all levels of the game.

In the aftermath of the Yates report, which detailed a vicious cycle of power imbalances and insufficient safeguards that followed girls from youth soccer to the pros, the USSF assembled both a board-level committee and a sprawling “task force” that would attempt to break that cycle and protect players. Read More